Before Trump, presidents were relatively intelligent and enjoyed knowledge. Every day they would be given a personal copy of the written intelligence report known as the PDB, a highly classified summary prepared before dawn to provide the president with the best update on the world’s events.  Soon after Putin gave us Trump, analysts sought to tailor their intelligence sessions for a president whose first language is finger-fidgeting.

The PDB became oral and then the oral briefings became a bunch of photos, some videos and graphics.

Still, it’s not clear that he’s actually looking at that material for more than a few minutes.

“Why can’t I just chain Melania to the bed the way they do with boys in Afghanistan?”

According to officials, these are just a sample of the “edge” questions the President would ask, said one senior administration official.

His posse explained all this to mean that

“Assigned-President Trump pushes his staff to question long-held assumptions about U.S. interests in the world.”

Personally, I believe that Donald questions our standing as Americans when we could just be a KGB-owned, Florida-based summer house. 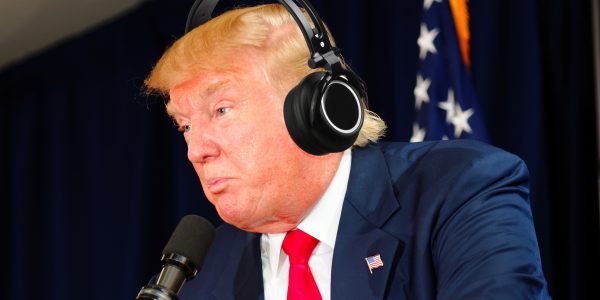