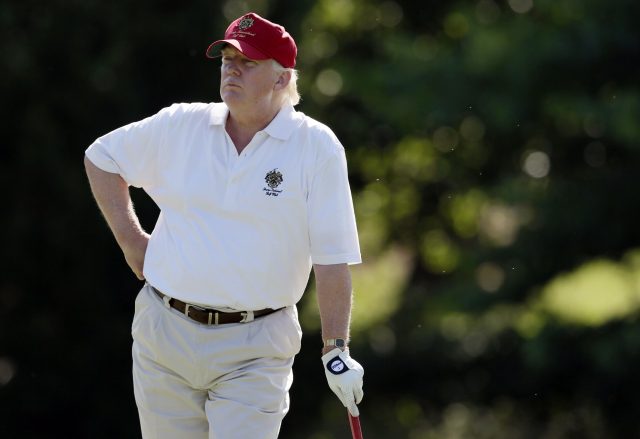 A White House physician declared Tuesday that President Donald Trump is in “excellent” overall health and that he performed “well” on a cognitive screening exam, while noting the commander in chief could benefit from a low-fat diet and additional exercise. 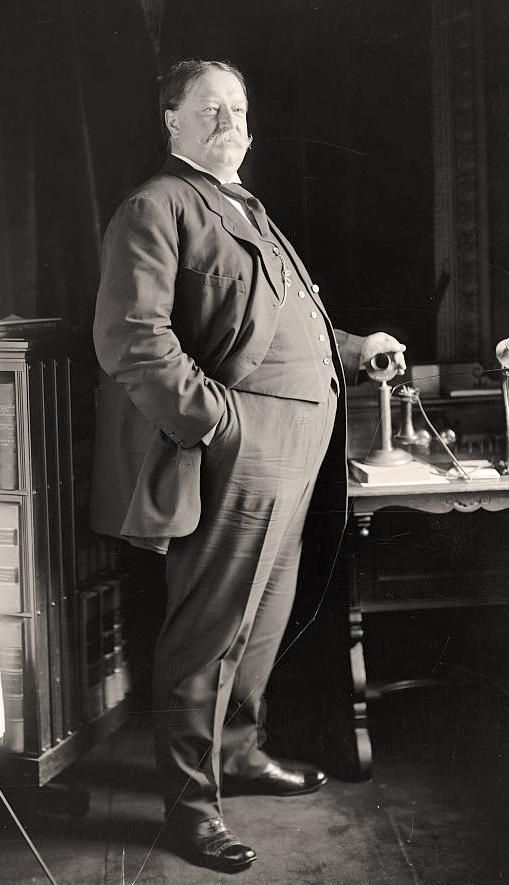 “All clinical data indicates that the president is currently as healthy as President Taft was in his heyday,” Dr. Ronny Jackson said.

When prompted to explain, Jackson added that he also administered the President a limited screening for cognitive impairment

The president was able to distinguish between black and white noting that his skin’s white, while Obama’s was black.

Asked if he had any recommendations for the president, the doctor suggested,

In light of the recent baby formula recall, I’d advise the President to stay off Lactalis for the next few days. That is if he can.

By DANA NEACSU: The Excellence of His Bill of Health 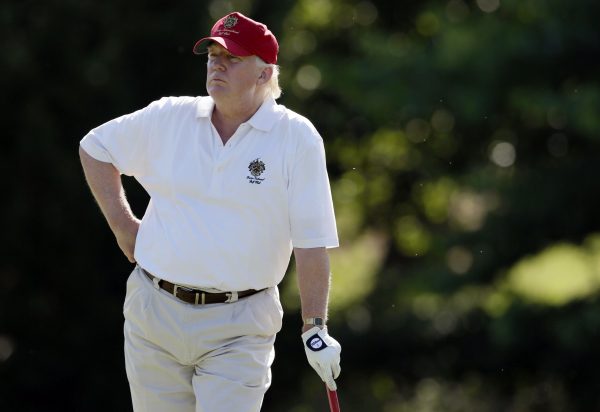