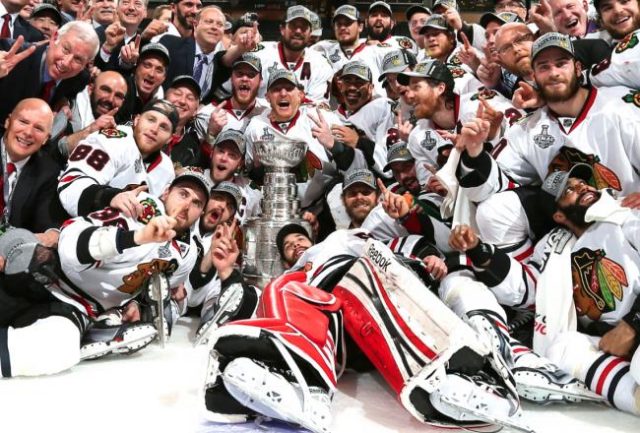 Those rooting for Tampa Bay are TV armchair fans or don’t exist. Here’s a glimpse at the attendance: the Rays average 17,857 (out of a possible 42,735 seats) and the Lightning average 11,402 (out of 19,500 seats). Or maybe they spend their money for football stadium tickets buying 59,659 of a possible 65,900, though the Buccaneers has gone 17-37 in the last four seasons. I call that “getting your priorities straight.”

But let’s forget about a long hockey season and  all the “what could have been” for my beloved team, the New York Rangers. Instead let’s follow the scoop. My team lost its franchise to the Tampa Bay Lighting during the Eastern Conference Finals.

Following the Tampa Bay’s matchup with the Montreal Canadiens in the Eastern Conference Semifinals, the news spread that the franchise has endorsed a policy banning opponent’s attire in their venue, Amalie Arena. People mostly ignored it until the Rangers-Lightning series. Then the ban picked up some controversy.

First, the ban would affect Rangers fans because they are President’s Trophy winners with the highest accumulated points in the season. I bet this series wouldn’t be easy for the Lightning organization; it would be worthy of watching! Second, members of the organization were quick to admit knowing of the ban. But they ignored what creating a “home game playoff experience” would mean both in terms of

Puck Daddy, a revered hockey journalist, writes that the ban was permissible because it only affected those with tickets in the exclusive lounge areas/club seats. He did not address its lack of sportsmanlike, and its ridiculous nature. Pack Daddy did not comment on its similarity to inviting a friend over to your place for dinner and serve food she is allergic. So, TPV does it here. TPV goes a step further. The ban is similar to arbitrarily calling random objects “base” in a game of tag just because you’re close to them.

Chicago mayor Rahm Emanuel, among the gripes and criticisms from hockey fans against the Lightning organization, openly welcomed Tampa Bay fans to Chicago and the United Center (known to Chicagoans as the “Madhouse on Madison”):

Chicago Blackhawks supporters are known to be among the best in the NHL, and certainly we wish the Tampa Bay Lightning management would welcome Chicago fans to their city and not be afraid to let them into their arena for the Stanley Cup finals. As Mayor of Chicago, I welcome Tampa fans — and hockey fans from around the country — to fly to Chicago and enjoy our world class hotels, restaurants, cultural attractions, and then go watch Stanley Cup hockey in Chicago. It doesn’t get any better than that.

Tampa’s mayor didn’t have anything to reply, but a sports talk radio host named Tom Jones did. He replied with information about Chicago’s crime rate and corrupt police force. Jones called Emanuel a “pinhead” and Hawks fans “whiners”, which they may all be, but does it matter in the hockey fandom?

Mr. Jones, you probably think Blackhawks fans, by proxy, are violent and corrupt, so much so that Amalie Arena should outlaw them. But you may want to read first your own newspaper, the Tampa Bay Times, and learn that your city has Chicago’s crime notoriety. The pot calling the kettle black, don’t you think?

If that’s a reflection of the pride Lightning fans have of their team, it’s a sad and immature state of affairs. I hope the good guys—the Blackhawks—deliver the “shocking” blow and end the abuse.

Let the game speak for itself.

By JEROME V. RAMOS: Fandom in the City: The Stanley Cup Finals Edition