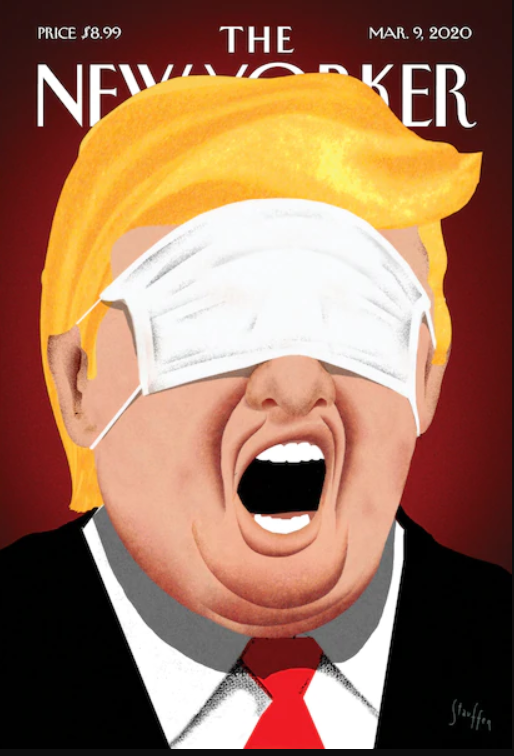 COVID-19 gives one too much time to think. What made Trump possible? Was it the Man Show? Was it the Robin Byrd Show? What revolted America more? Was it the First Amendment?