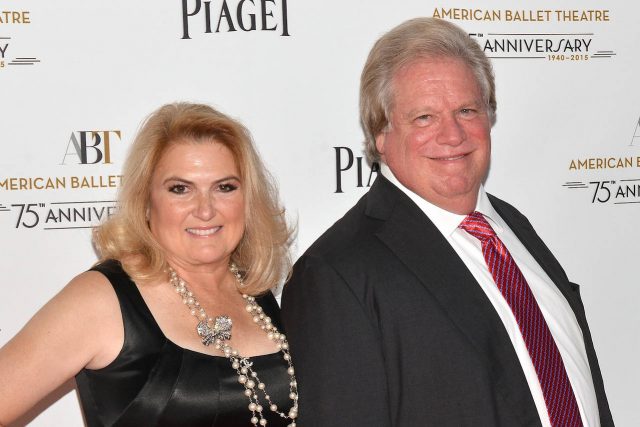 President Donald Trump is a community oriented guy. He likes to share his pool of girls and legal advice with friends. Donny is friends with Mr. Broidy, a Los Angeles-based venture capitalist, and with Mr. Cohen, a Jewish Figaro, ergo, a fact-totum.

Mr. Broidy, 60, and Mr. Cohen, on his way to 60, were appointed to the posts of RNC national deputy finance chairman in April 2017. Mr. Broidy was a vice chairman for the Trump campaign’s joint fund with the Republican Party during the 2016 presidential campaign, helping it raise more than $108 million. He gave more than $160,000 last year to the Republican National Committee, the Wall Street Journal  reported. Mr. Cohen is Donny’s personal lawyer. His office, home and hotel room were raided by federal agents this week. Mr. Broidy’s office will be raided soon. Meanwhile he has resigned from his RNC post. 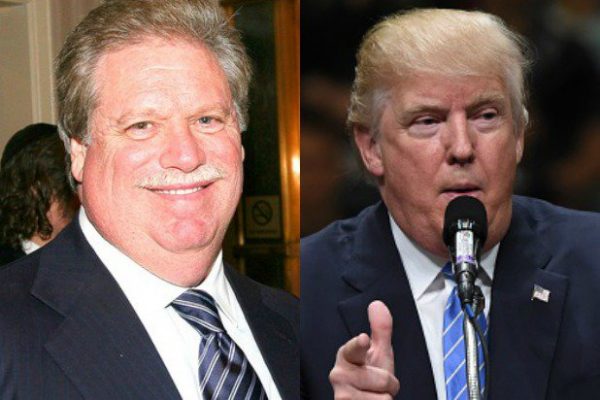 In response to all this, Donny is crying

But Donny may have a problem caused by his friends’ lack of imagination, which can prove a pattern. For instance, Mr. Broidy had an economic, unprotected, sexual relationship with a Playboy Playmate, following Donny’s example of an economic, unprotected sexual relationship with an adult-film star. Also, Mr. Boidy used Mr. Cohen, Donny’s own Figaro, to draft a nondisclosure agreement with his Playboy Playmate, following Cohen’s precedent with Donny’s girl(s).

Boidy’s NDA  prohibits the PP woman from disclosing her alleged relationship with Mr. Broidy in exchange for $1.6 million to be paid to her over two years in quarterly installment. The first payment was due Dec. 1,

the Journal reported. It added:

The nondisclosure agreement involving Mr. Broidy resembles an October 2016 pact in which Mr. Cohen agreed to pay $130,000 to former adult-film actress Stephanie Clifford to prevent her from publicly discussing her sexual encounter with Mr. Trump in 2006.

Now, all these may be mere allegations to destroy the amazing careers of Donny and Co.,  –Mr. Broidy and Mr. Cohen. But, they may also be true.

The Broidy agreement uses the same pseudonyms for Mr. Broidy and the woman —David Dennison and Peggy Peterson—as the earlier agreement Mr. Cohen used for Mr. Trump a.k.a Donny, and Ms. Clifford.

Also, to keep the two David Dennisons straight, Mr. Cohen drafted separate side letters that listed the real names of the parties.

It is unfortunate that these personal matters between two old, impotent men, and their paid, potent sexual counterparts are subject of national discussion.

But then, it is also unfortunate that Mr. Broidy and Mr. Trump, a.k.a., Donny didn’t remain small town Mafia pawns and they decided to take their trade nationally. So, TPV agrees with Old Broidy. It is indeed unfortunate for his Ms.