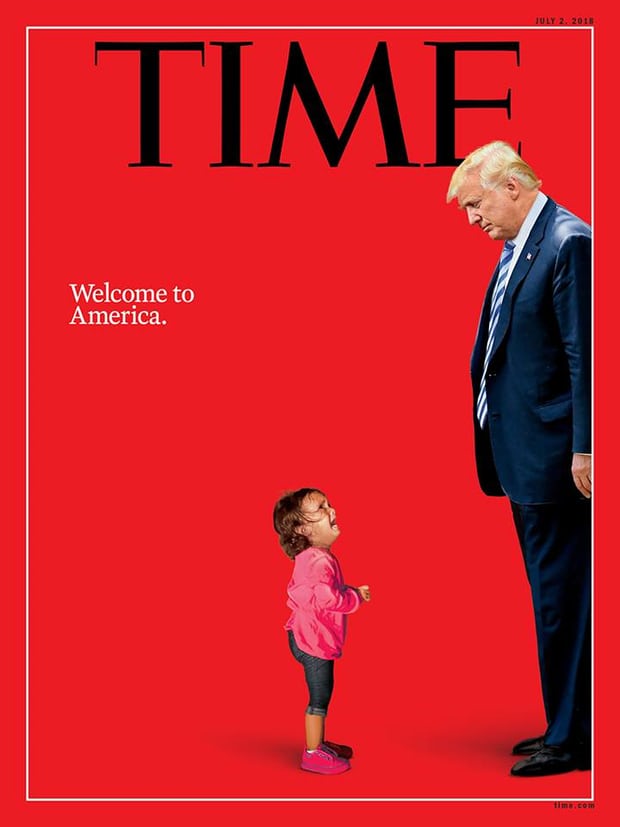 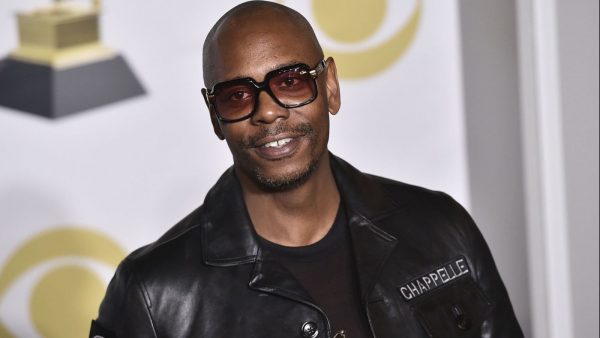 But, TPV believes this is not the news. What’s the newsworthiness  in learning that Emilia Clarke, Timothée Chalamet, Mindy Kaling, Dave Chappelle and director Michel Gondry are among a record-setting 928 film professionals from around the world to join its ranks?

One of the old films to make it on the list for the 2019 Oscars is Charlie Chaplin’s, “El Chico.“On Monday, the Academy announced how relevant The Kid was in today’s environment, especially if the viewers were introduced to it as “El Chico,” and the poster was updated to reflect the new lost kids of the North Americas. 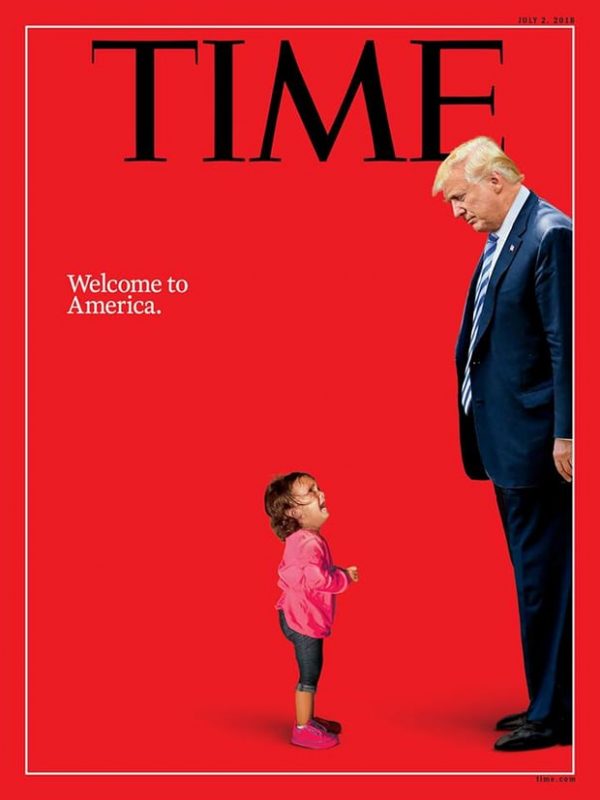 And if you don’t know who Charlie Chaplin is, and TPV is pretty sure you don’t – he died well before Twitter was a thing – this new poster will accompany the revamped release of The Kid:  To help you, Twitter user, understand how the wheels of history go round and round.