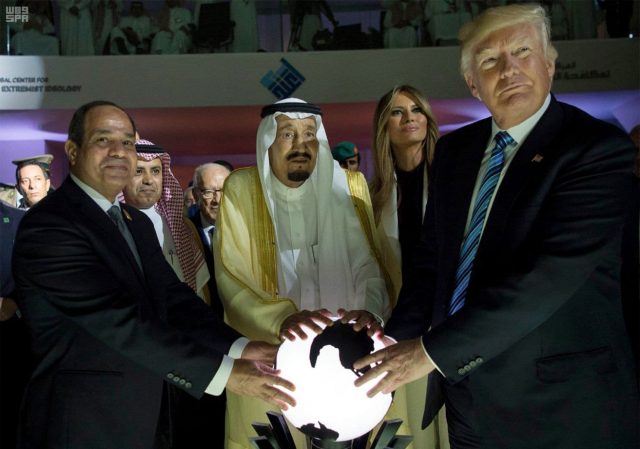 Saudi Arabia has a global Hall Pass, meaning that they can go to the bathroom and vomit on humanity whenever they want, no question asked. Not even a whisper of concern:

“Is Saudi Arabia responsible for the U.S. caused-destruction of the Middle East, because Saudi Arabia financed the 9/11 attacks which the U.S. then used as a pretext to invade Iraq and Afghanistan? (Pst: we are still there!)”

“Can our casino-manager-in-chief, Don the Trump, sell condominiums to Saudi Arabia AND ask them to behave?”

“Can Pompeo really care about finding the human remains of the Jamal Khashoggi puzzle? What is Pompeo going to do with the bonesaw used during Khashoggi’s interrogation? Would Pompeo have to sell it on eBay, so no one would track it back to the Saudi royal family?”

and if Pompeo doesn’t care is that because the U.S. only cares about its citizens?  Of course, as long as they are not murdered … with Saudi …money.

These are whispers that neither the New York Times nor the Washington Post would ever pronounce. Only sites like TPV with no oil-funded dreams would post. And we ain’t matter.

Sorry, humanity. The Saudis have a Hall Pass to do it on humanity. Now and forever, or until the end of their oil, whichever comes first.