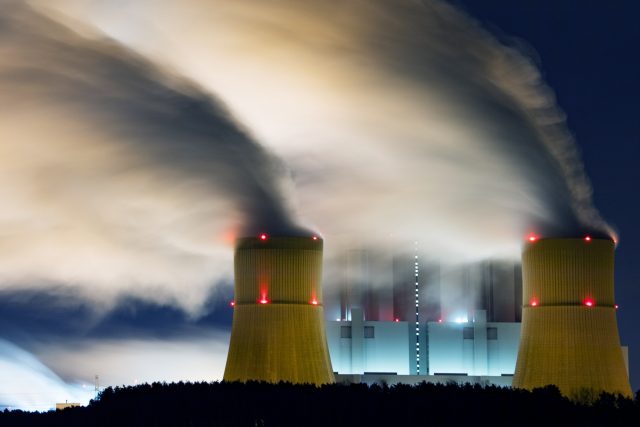 The so-called Children’s Crusade happened. It took place in 1212 CE, and it was led by a French adolescent, Stephen of Cloyes, and his German boy toy, Nicholas of Cologne. This is considered the only example of spontaneous French German cooperation where no party shouted foul play.

The movement gathered about 20,000 unplanned-for children, as well as adolescents, and adults – many of them very fond of children’s play and foreplay.

Nevertheless, the goal was as esteemed as that of professional Crusader armies. They, too, wanted to capture Jerusalem for Christendom. However, as it always happens with spontaneous, unfunded movements, they fail. And, the children’s so-called crusade perhaps reached Genoa but had no funds to pay for their passage to the Levant.

At this point, the adults took control and sold most of the children into slavery, according to the legend.

Whatever the exact events of the confused history of the ‘Children’s Crusade’, the episode illustrates that there was a popular sympathy for the Crusade movement amongst people.

To the contrary, the present-day Children’s Crusade shows that its goal, to save the planet, is not popular with anybody, except with the youth. They have a leader too, Greta Thunberg, who crossed the Atlantic to lead the New York City climate strike, but, again, for lack of funds, they too will be ignored and sold into slavery, or more precisely cruel death.

Today’s Thunberg will make her highest-profile appearance yet in the United States. At 5 p.m., she is addressing what is expected to be a crowd of hundreds of thousands in Battery Park, for the culmination of the first day of the Global Climate Strike, a weeklong series of school and work strikes. But they will bring no change whatsoever.

Meanwhile, in solidarity, Jeff Bezos of Amazon said he was committed to meeting the goals of the Paris climate agreement 10 years earlier than predicted and becoming carbon neutral by 2040, or just as the Earth imploded, whichever came first.