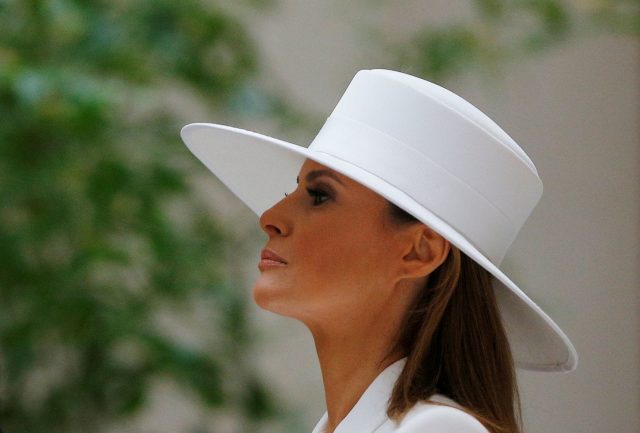 There is so much coming through the potholes of our democracy that TPV has a hard time catching any of them. Here are a few:

BY DANA NEACSU: ThePotholeView Dazed by the White House Hatter