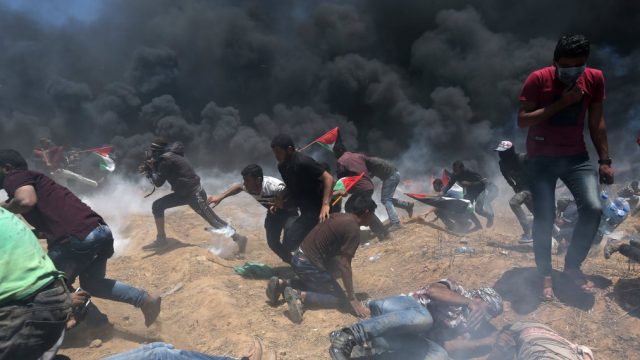 Palestinians celebrate the opening of US embassy in Jerusalem. Over 50 die of excitement. 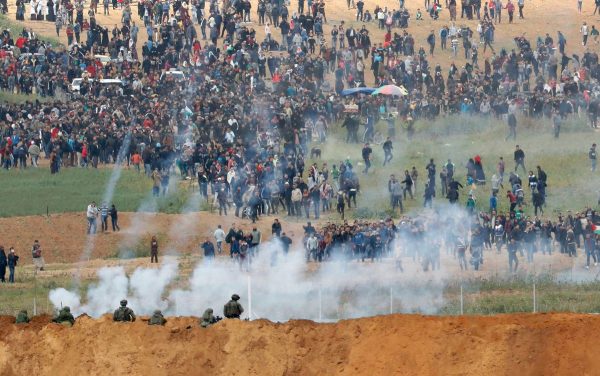 Then, on day 2, the excitement became more contained.

The violent scenes were replaced with the glossy inauguration of Washington’s new mission about 60 miles away in an affluent Jerusalem neighborhood. The US president’s daughter, Ivanka Trump, celebrated the opening to clapping and cheering from American and Israeli VIPs.

On day 3, the clapping stopped. The Palestinian death toll remained, TPV correspondent, Ibrahim Sajid Malick, reported. On an even more positive note, Malick reported, Israel was poised to use its knowhow and build the Trump Wall.

As Long as He Delivers, Trump Will Build Hotels