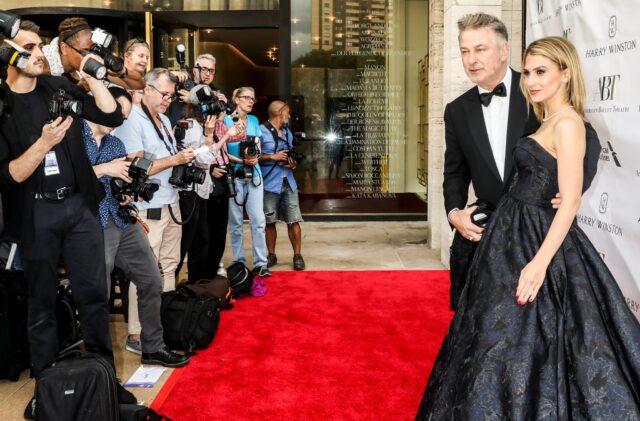 In an amazing turn of events, Alec Baldwin‘s wife, Hillary from Boston, is joining forces with Trump to take down the fake news media.

Who is to tell me who I am? If I want to be Spanish, then Hola, I am Spanish,

said the mother of five juggling with her toddler while doing kegel exercises, or kegels, as Gwyneth Paltrow calls them.

And we agree with her. Who is to tell us who we are? We are whomever we want to be. Look at Donald Trump. He decided he was the US President, and Alec Baldwin treated him as such on SNL.

Alec added before collapsing on the couch getting ready for another round of in-depth research of beef cattle artificial insemination. 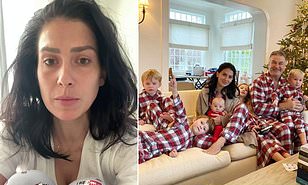