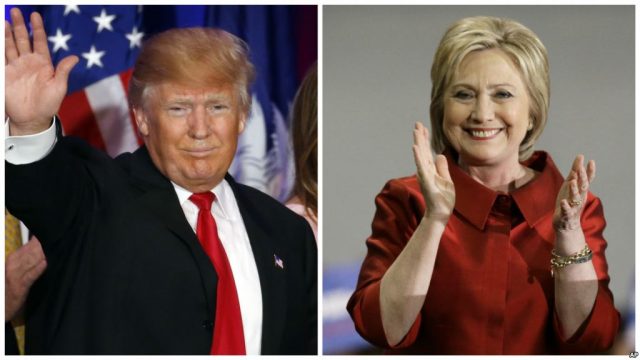 “Tell me,” Croshondola said, “will #Hirrary Crinton and Burt #Slanders be only memories of presidential primary past; will Donald #Tramp say ‘ya fired’ to both of them?”

Pennis gazed into his crystal ball.  “Croshondola, I can tell you the answer, but you’ll have to share some of that Anchovy Deluxe with me first . . .”

Croshondola, feeling the pressure of a fart mounting inside her Ya-Ya, readily gave away the Anchovy Deluxe Pennis so craved.

Pennis, mouth-full, said, “Thanks, Croshondola, and when will the per diem will be wired?!?!?! Ha ha ha ha ha”

Croshondola awoke startled; the smell of ammonium ushering in closing time.  In a fit of confusion, the Anchovy Deluxe went sideways then left ways, ultimately up ways.
Croshondola pulled her skirt down, slapped her jaw line into shape, and walked head-first into the gay bar across the street, not knowing if she would be the biggest Tramp of them all . . .