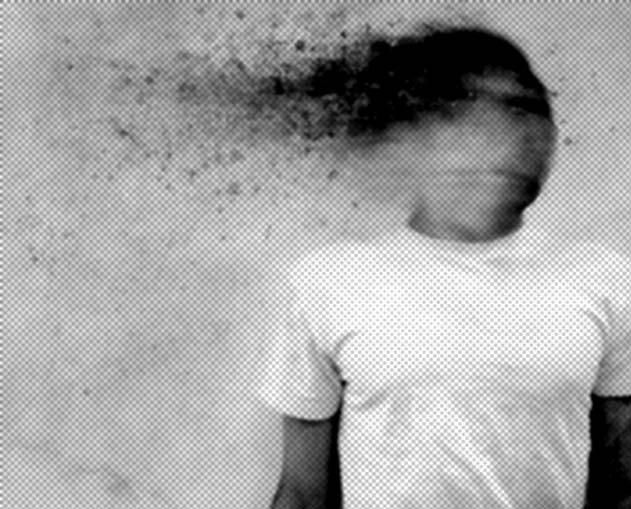 This week’s revelations may not be biblical. Nevertheless, they are entertaining.

Twelve high school girls in upstate New York resolved to engage in neurotic behavior in the absence of any celebrity stop at their local diner.  On the good side, the girls seem more happy than angry about their YouTube stardom.

Another story involves famous Irishman Bono.  He may become angry if his Davos pal, Al Gore, starts pushing for a share of the booze and long-legged girls, that Julie Taymor tells us Bono loves to indulge in while working.

Finally, I am going to add that Vladimir Putin, as he becomes Russia’s next president, remains as far from that other famous Vladimir, Lenin, as is ideologically and humanly possible.  But, the good news here is that Putin’s election has already positively impacted a large group of people: the Italians.  The Italians had to forgo Berlusconi’s TV presence for a short while because  Berlusconi flew to the mountain resort of Krasnaya Polyana to congratulate his close friend.

Thus, within this context, discussing the GOP presidential debate becomes a mildly witty exercise in what religious creed is more palatable to the American spirituality, or in what venue Republicans prefer Jesus to have last spoken to them: in the Middle East or in Middle America.

Despite these amusingdistractions, this remains a tough year, especially for the Hopi and Mayans, whose prophecies oblivious to their own destruction went on to include the demise of their conquistadores this winter solstice.