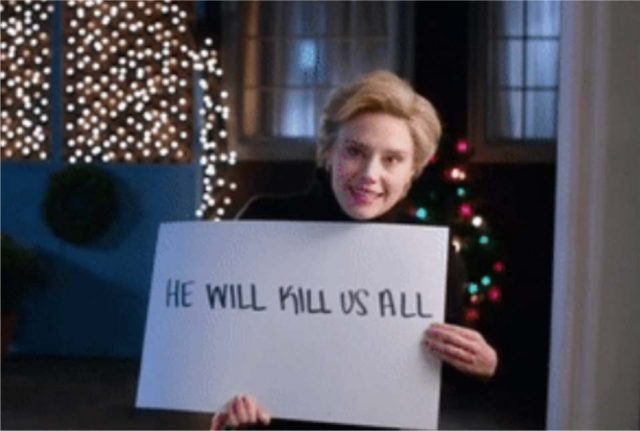 During a discussion with a bipartisan group of lawmakers at the White House on Thursday, President Trump was heard using language derivative of hole, over and over and over again, as if he could not remember any other English words. From our headquarters, it seemed as if he were a TPV (potholeview) aficionado.

Apparently, Trump had questioned in the meeting why the US should accept immigrants from “shithole countries,” referring to Haiti, El Salvador, and African nations.

“Why are we having all these people from shithole countries come here?” Trump said.

Indeed, why should anybody but TPV? We are the land of holes, so why not us?

Having taking the criticism to heart, TPV realized it needed a plan. If we take every foreign shithole resident, we would need to expand, so someone had to start accepting shithole Americans. So, TPV reached out to the Scandinavian countries, and asked them if they would accept people from America, such as the Trumps, and the answer was swift.

Norwegians, for instance, drive U.S.-made Tesla electric cars. We engage in green economy, so anybody supporting our planet Earth is welcome. On the other hand hate-filled, vile, and racist people of all creeds are not welcome, those can go the your White House.

And that’s where shitholes currently reside, which puts TPV back to square one.