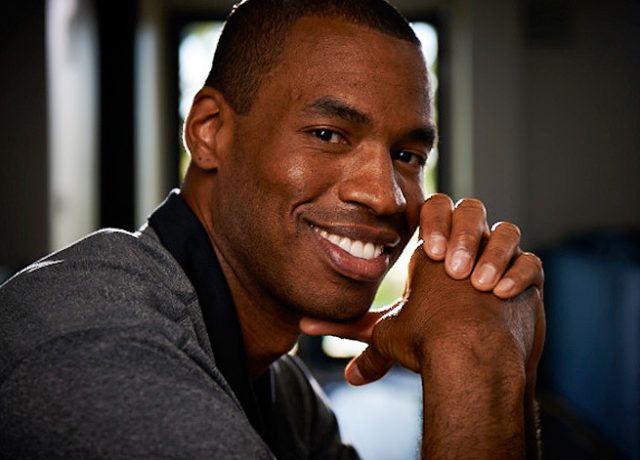 Here, each hole starts on Wednesdays and this is what fell through this past week:
On Wednesday, April 24, 2013, Obama prepared his speech for the BushW library inauguration, hoping that when his turn comes, BushW would be equally kind and say about Obama: “To know the man is to like the man, because he’s comfortable in his own skin.”

“Our intelligence community does assess with varying degrees of confidence that the Syrian regime has used chemical weapons on a small scale in Syria, specifically the chemical agent sarin,” the WH said.

Minutes later Michelle corrected her husband saying that the evidence was saccharine, the white powder the WH staff gets with their morning coffee and which has been blamed for causing or aggravating:

TPV would like to correct Michelle, by saying that the above symptoms have been connected to aspartame, not to  saccharine.

On Friday, April 26, politicians on the federal pay roll were able to fly home for the weekend after approving wages for air traffic controllers.

In other news, Madonna, though not a politician paid with US tax-payer money, spent some recent time in Africa- most likely recovering from her recent facial surgery. Untrendy, TPV just learned about the Malawi-made pictures of this gal who could easily become Michael Jackson’s doppelgänger.

On Saturday, April 27, TPV had some good news. Hannah Arendt, the movie, came to Film Forum, NYC, and Barbara Sukowa, the actress who gave screen life to the title character, won the LOLA for Best Actress! Mazel Tov!

Sunday, April 28, was just a wonderful spring day in the City.

On Monday, April 29, TPV heard  that the 34-year-old NBA center, Jason Collins is coming out as a gifted writer. Read his account at
http://sportsillustrated.cnn.com/magazine/news/20130429/jason-collins-gay-nba-player/#ixzz2RuEHzJoj

On Tuesday, April 30, the Afghan President Hamid Karzai continued to deny accusations that the tens of millions of dollars CIA threw at him within the last 10 years were the biggest source of corruption in Afghanistan. Attending a leadership workshop in Finland, news of the New York Times article caught up with him:

Fist this is like a small tip. Republican donors give us more, and that fat guy Cheney was our real god father; Allah bless him and his family. Second, we did not learn corruption from you. That’s something we taught you and we did it well.

Mr. Weiner also made news on Tuesday when some NY Times neophyte wrote the following about the former Congressman:

But it turns out that from the moment he left public view, the man who had relied on a government paycheck his entire adult life was consumed by a corporate career whose profits and progress came to him, by his own account, with remarkable ease.

We wish them both subject and author success in the private sector where clueless guys usually succeed.