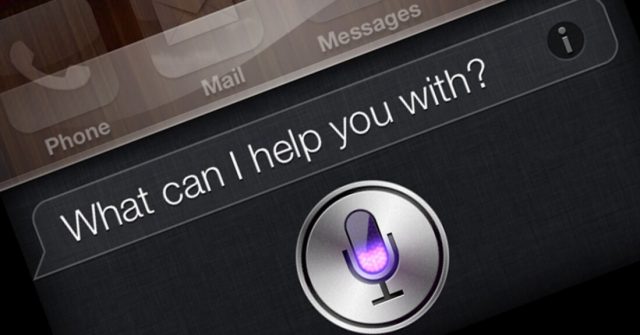 Sunday, May 22, the American folks who google for fun  happily clapped their hands while asking Google Home why they still lived in their parents’ basement.

“Because you Google ‘fun’,” the answer swiftly came.

Monday, May 23, Apple promised the Americans who still purchase Apple products, they were not forgotten,

Apple SDK would soon help them nap through life with a new design and pattern.

Tuesday, May 24, Obama visited Japan to remind the world that Americans never apologize.

Wednesday, May 25, Obama visited Vietnam to inquirer if another Ho Chi Minh was possible because come November, Sanders’ supporters would need a destination.

On Thursday, May 26, the U.S. Supreme Court held that Army Corps of Engineers wetlands determinations could be challenged in court if they supported climate change findings – a Chinese Hoax. The Dollar continued its freefall soon afterwards.

On Friday, May 27, a Republican Pollster, Rasmussen, reported that

75 % of Americans say Hill-Billy should keep running even if indicted.