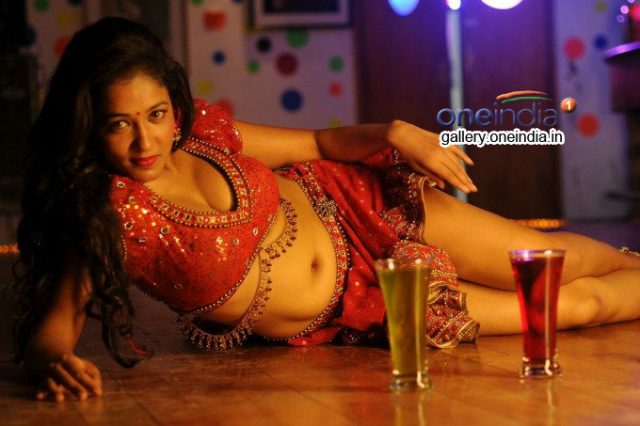 [embedyt]http://www.youtube.com/watch?v=dQBtIgLdXPc[/embedyt]Recent developments from India indicate that the Hindus are catching up with Muslims in the stupidity contest.

Not only India’s ruling Bharatiya Janata Party’s (BJP) elected representative has launched a campaign to reduce frequency of sex, others of similar shade have taken their violent protests to the street condemning a box office movie.

But normal Indian people who grew up thinking Kama Sutra was a religious text and those who have been worshiping Kama, the god of love and Rati, the goddess of lust were extremely disappointed. They questioned how could frequent sex be bad for their health and longevity? To corroborate their religious view they also relied on science.

Recent medical researches have proved having regular sex is good for your emotional and biological health.

While the country was still embroiled in the controversy over frequency of sex, BJP, and their subsidiaries the VHP, Bajrang Dal, Hindu Janajagruti Samiti and the All India Hindu Mahasabha have taken to the street protesting a box office movie PK for allegedly mocking Hindu deities.

However, when we thought it couldn’t get any funnier, another BJP leader Subramanian Swamy told the media that the notorious Pakistani Intelligence Agency ISI funded the film.

Do you not know Pakistan at all?

If we had enough money, before funding a Bollywood movie, we could have bought our Pakistan cricket team a World Cup. We could have lobbied to deny India the hosting rights of the World Cup then worked the schedule to ensure Pakistan wins it. As a goodwill gesture, the ISI could have even ensured Manmohan Singh comes to Lahore for the semi-final against India, in which the Indian cricket team magically misses 11 chances to get Shahid Afridi’s wicket. To show our magnanimity and to make it easier for India to miss those chances, we would have even let Kamran Akmal keep wickets for India – the only man in the world who cannot even catch Ebola.

This Pakistani flavored reporter decided to go a local movie theater in NYC with his Indian wife to watch PK and get to the bottom of this controversy. We were pleased that the movie mocked all religions equally. We were willing to stretch our imagination and buy into the whole “alien” landing plot.

But what we found very unrealistic was the presentation of Pakistan’s embassy in Belgium. We can tell you for sure no Pakistani embassy employs hot and polite receptionists; none is as clean and fancy as the one depicted in the movie; and most importantly, none gives a shit about who calls.