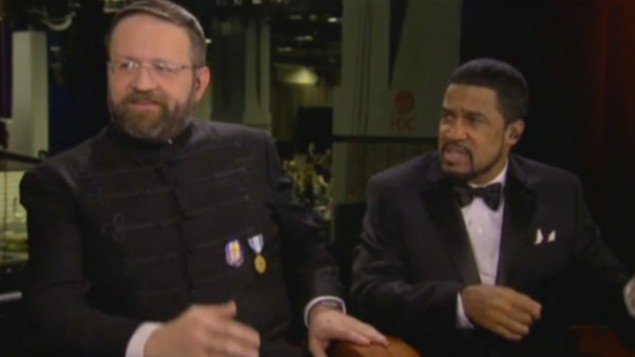 There are Washington resignations that end stories. Then there is the resignation of National Security Adviser Michael Flynn. Flynn’s abrupt departure reveals a national security team in disarray at a time when President Trump is being tested by friends and foes alike.

We thought we could like Deputy Assistant to the President Sebastian Gorka. He seemed to be a well-rounded Hungarian. He is a Doctor, whose PhD comes from a Doctoral School of Applied Political Science, Corvinus. His dissertation is on the difference between the terrorism of the Cold War and the terrorism of al Qaeda.

Now, that is disturbing:  Gorka sees life in terms of transcendental terrorism, and that is not funny, but scary.

It is scary because Gorka is slightly confused about history and the side he should take. Gorka is transcendental when it comes to history, and for him that means a-moral.

For instance, when the White House’s statement for Holocaust Remembrance Day raised objections from Jewish groups across the political spectrum, Deputy Assistant to the President Sebastian Gorka refused to admit that that it may have been poor judgment not to specifically acknowledge the suffering of Jews in the Holocaust.

When asked whether the White House’s Holocaust Remembrance Day statement was “questionable in being the first such statement in many years that didn’t recognize that Jewish extermination was the chief goal of the Holocaust,” Gorka told conservative talk show host Michael Medved:

No, I’m not going to admit it. Because it’s asinine. It’s absurd. You’re making a statement about the Holocaust. Of course it’s about the Holocaust because that’s what the statement’s about. It’s only reasonable to twist it if your objective is to attack the president.

If that statement is neither moral nor a-moral, only confused, then Gorka’s attitude toward historical costumes, and medals, comes close to an unquestioned obsession only matching the late Michael Jackson’s love for them.

For instance, Gorka has appeared in multiple photographs wearing the medal of a Hungarian group listed by the State Department as having collaborated with the Nazis during World War II. That medal belongs to Vitézi Rend, a Hungarian order of merit with ties to Nazi Germany.

Now, this transcendental attitude becomes immoral, especially for someone so closely affiliated with the White House.

So, shall we say good-riddance Gorka, or good-bye and good night, Gorka? 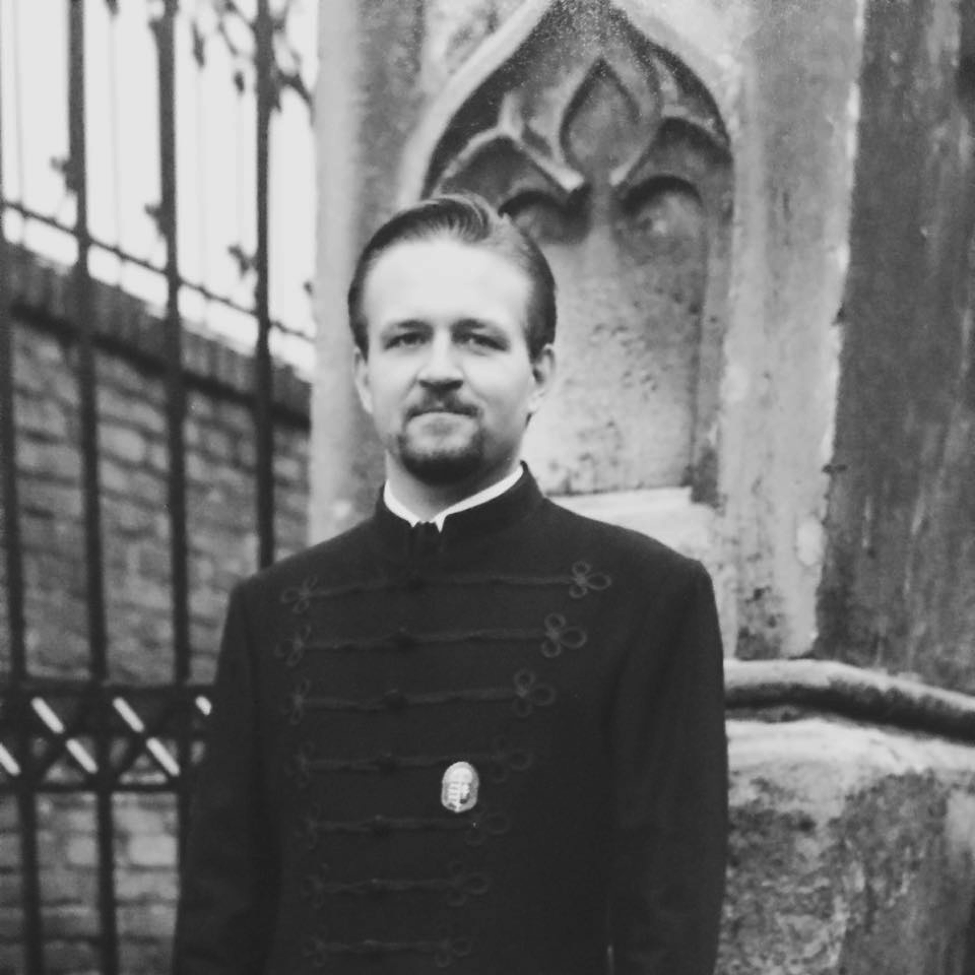 By DANA NEACSU: Is Gorka the Next Michael Flinn?