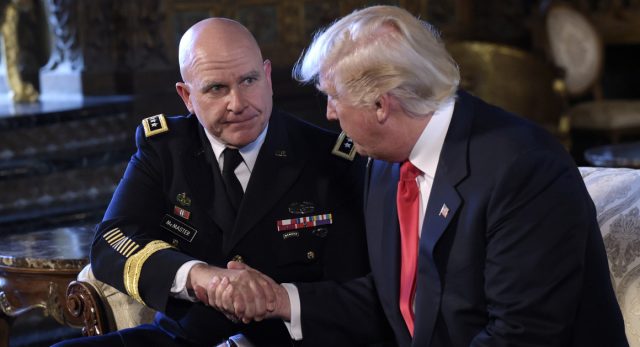 Here, in TPV land the leaks are fake and the news is real. It is almost like in Trump land, only not. Here’s what fell through the hole these past few days.

“The president does neither read nor listen. He trusts people or not. It’s based on what he hears at night. He likes you, good. He doesn’t, bad. The president stopped trusting General Flynn. Flynn had 2 hours to get his belongings and catch the train out of DC.”

on account that people who would buy Melania’s hand and mouth services would be disinclined by stories that she once worked as an “elite escort” in the “sex business.”

Look how far her expertise brought her. I would say the Daily Mail did Melania a service advertising her talents.

“I recommend that the White House investigate Ms. Conway’s actions and consider taking disciplinary action against her,” Office of Government Ethics director Walter Shaub wrote in the letter.

Conway couldn’t care less, and went on to offer her “free commercial” for Ivanka Trump’s clothing line after President Donald Trump criticized retailer Nordstrom for dropping his daughter’s clothing line from its offerings.

“I got a raise for doing that: a lifetime membership to Mar-a-Lago,” said Conway cleaning her teeth of some stuck in impurity.

On Thursday, February 16, our Donald-the-President called China to let them know that if they recognize the Trump trademark America would recognize China. The deal was closed. Trump tweeted.

That’s how you do business. 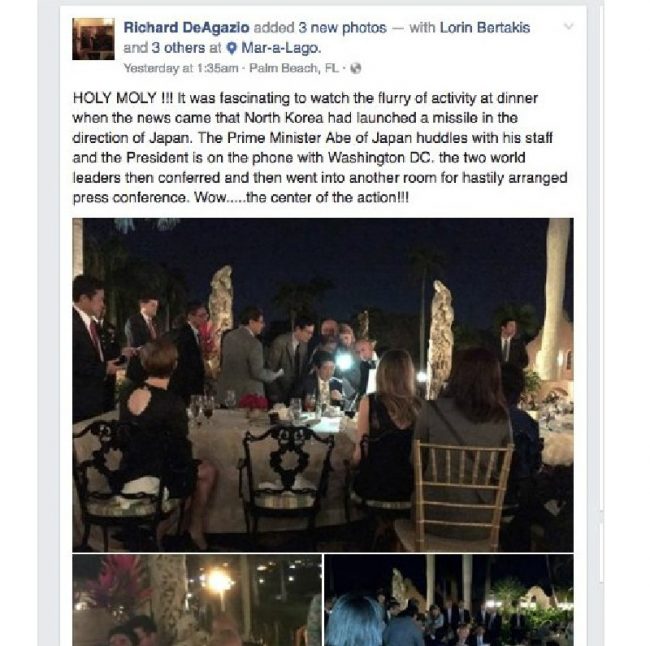 As CNN reported, Trump and Abe sat in the main dining area — surrounded by paid club members — and discussed the incident while pouring over confidential documents with members of Trump’s staff, including National Security Adviser Michael Flynn and chief strategist Steve Bannon. While the fake media had no clue of what was going on, the real news was posted on Facebook by a guest.

On Saturday, February 18, Trump Jr. flew to South America to make another deal for the family, because Daddy was busy playing golf.

On Sunday, February 19, 2017, Donald the President used some more Tic-Tacs before the Military sent him another guy in charge, Lt. Gen. H.R. McMaster. So, we all know why Donald.