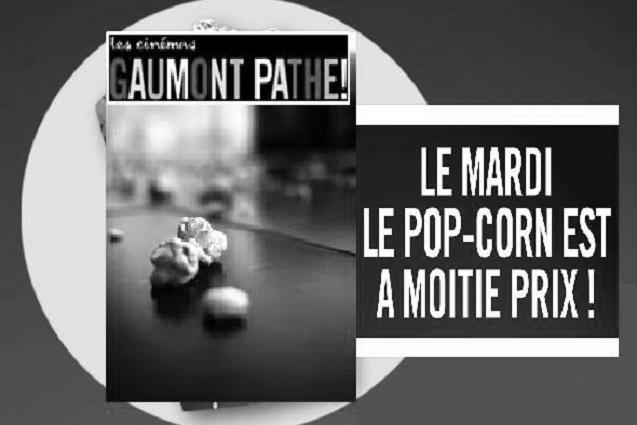 This ban only proves what we have all along suspected at ThePotholeView.com: the Mayor travels abroad and once there, he behaves like regular folk. He goes to McDonalds in Paris and watches movies in Gaumont-Pathe theaters, where everything is packed to satisfy the appetite of regular size folks and not large animals. This only proves again and again that Mayor Bloomberg is out of touch with our American reality and wants to make us into French sissies.

Mayor Bloomberg, this is going too far. The American people — with help from any still-standing industry and a lack of good public education — will fight you on this issue and will refuse to re-elect you again and again and again.