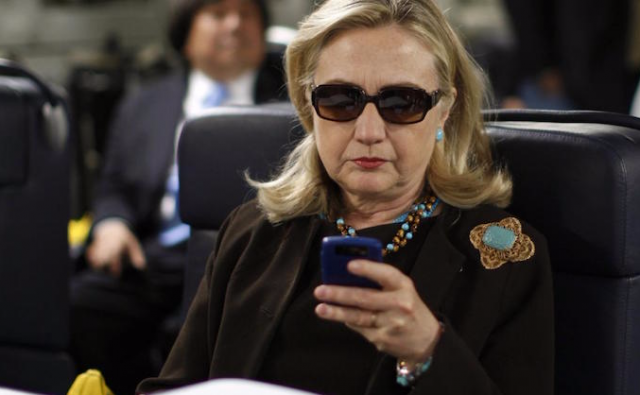 Barely two months after Hillary Clinton lost the presidency to Donald Trump, of the Apprentice fame (the reality TV show where he screams at people paid to take his wrath that they are FIRED!) and eight years after she lost the presidency to Obama, the unknown ballsy guy from Chicago, Hillary does not want to take a hint: GO AWAY. Now, she wants to make a bid for New York City’s mayor and challenge incumbent Bill de Blasio, a Democrat douche who has endorsed her against Bernie Sanders in the 2016 Democratic Primary.

“She’s talking about it,” Bill C. said. “When she’s not sleeping that is, which she mostly does these days.” Bill C. then had to admit. “When she walks our dogs in the woods she talks to herself about being Mayor of New York City.”

TPV wanted to know why Hill would do that?

“If she ran, she’d win,” Bill C. said. “She has to win. I want her out of the house, and where better to have her lost than in the streets of New York? I need my freedom. I cannot take her any longer. But I cannot divorce her, and I cannot kill her. So, New York, please take her away from me. I’m gifting you Hillary, New York.”

Of course, there is more to the story than Bill C’s frustration. In fact, TPV has heard that some delusional Clinton advisers think that when Trump will stumble badly in his first term, Hillary should stay on the sidelines, so she can make another bid for the White House in 2020. Oh, Hillary wants to make sure Trump will have a second mandate. That’s what I call friendship! 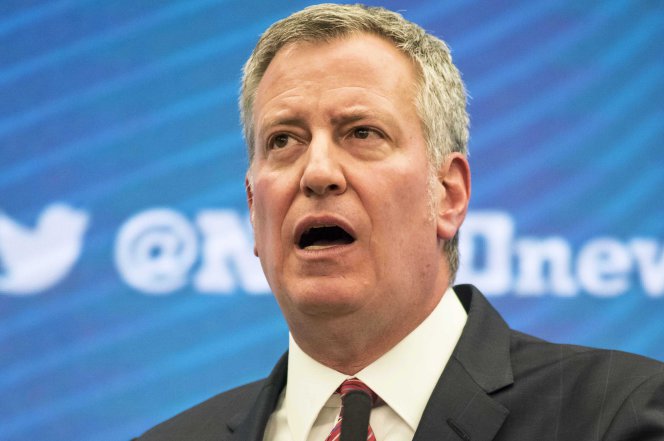 “[V]agrancy is way up, along with aggressive panhandling and related intrusions into public spaces. Plus, streets seem dirtier, graffiti is out of control, traffic is a nightmare, and the subways are crowded beyond belief.”

All true, but Hill cannot fix it. She can’t fix anything. Hill go away, please. You did so much for this nation. You made us great again. Please go away, and give some other Democratic schmuck the chance to mess things up.