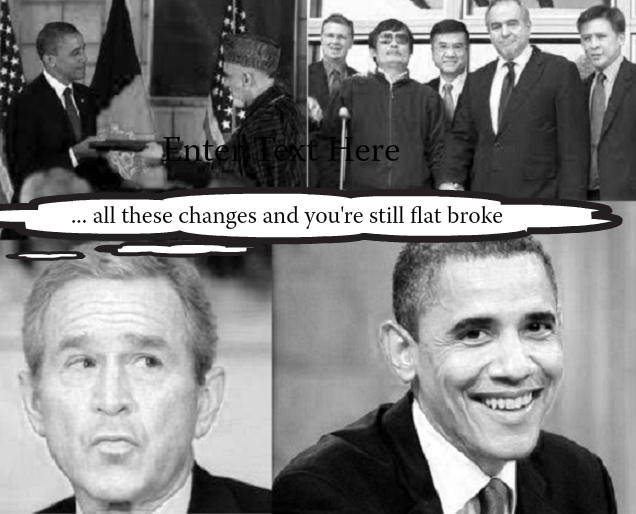 It is a bad time for political conversation if all that the brightest commentators can do is point out trivial non sequiturs. Or, probably it is worse than bad, because this entire political atmosphere feels stale. Little jokes for little people. Nothing meaningful. Everything polite.

Take The New Yorker’s Adam Gopnick. He recently described the next French President, François Hollande, as

the inoffensive, myopic, weight-conscious Socialist candidate, a man so milky-mild that one has to project onto him a secret life to make him seem not just a fully credible politician but a fully credible human being. (And, indeed, Hollande’s love life is more intricate than one might expect: having fathered four children with his lover, the previous Socialist Presidential candidate, Ségolène Royal, he left her, or was left by her, for another partner, meaning that his Presidency could include a role for an ex-mistress who is also a would-be queen.)

Do we really care that Hollande is on a diet to stay trim? For the record, it should be said, that the French magazine Marianne first brought to our attention Hollande’s diet, intimating that his loss of weight signaled his strength of character, signal d’une volonté.  My readers know I love Marianne, and I appreciated its recent cutting back on jokes in these times of need, and presidential elections.

Gopnick is not the only one making light fare of French elections. Borowitz’s satire is equally light when it comes to Barack Obama. On April 28, the Borowitz Report posted that

New polls indicate that millions of Americans are put off by the President’s unorthodox verbal tic, which has Mr. Obama employing grammatically correct sentences virtually every time he opens his mouth.

Why can’t Borowitz say that Obama’s reelection hopes are quite imperiled because his presidency has been a catatonic presidency? 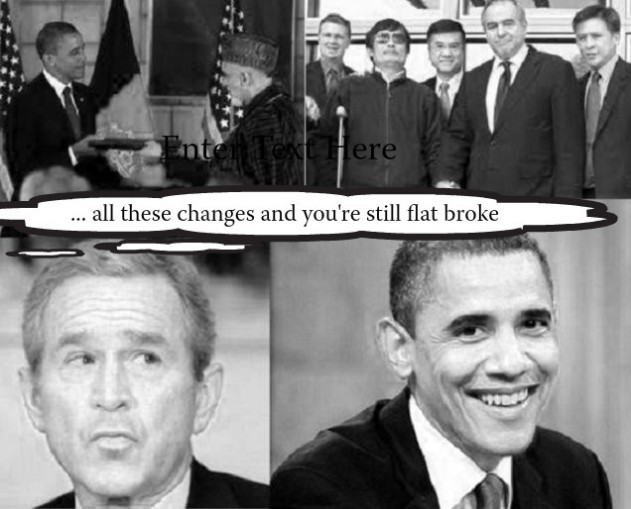 Of course, Gopnick and Borowitz are not alone. Everybody wants to keep it light. The more austerity reality gives us, less thoughtful our commentators seem to be. Look for a moment at our mindless Kabul treaty or meddling into Chinese internal affairs under the guise of human rights politks. I don’t see any pundit exposing them as sham. Outside the potholeview, that is.