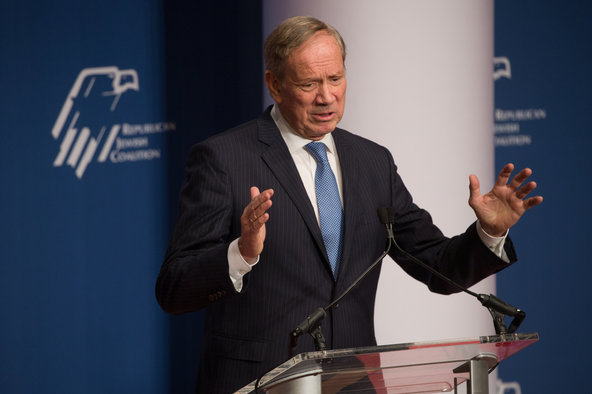 We’ve seen this before, thought Marquel pondering. The first you hear of one of these Republican candidates running for president is when they drop out. The Times says there’s twelve left. Marquel couldn’t believe there were that many Republicans left in the country.

But what is it about the Republicans? You’re going along, minding your own business, and suddenly you hear that Donald Trump dropped out of the presidential race. Really? He was running? I thought he was just a very bad comedian practicing his shtick. Running for president? Well, if he dropped out he must have been in.

So George Pataki was running for president? How come nobody knew? Maybe that’s why he dropped out. He didn’t tell anyone he was running. That’s the issue. So maybe that’s the Republican problem? They don’t tell people they’re running?

My thoughts went back to Trump. Did he ever really say he was running or do we just assume it? And we won’t know until he too drops out. What happens if they all drop out? Well, at least we’ll know that they had been running.

Now, the Democrats. What if Hillary drops out? Aside from the celebrations, will anyone say,

“I didn’t know she was running?” We will all hate her for putting us through all this sturm and drang, all this shit, but that’s why we’ll be glad she dropped out. When a Republican drops out nobody feels anything. Why is that?

I really don’t know. I just know that Republicans and Democrats are different, except for Hillary, and that when Republicans drop out, it’s bigger news than when they drop in. Does that tell us anything deeper, more profound, important? I don’t think so. That’s not how Republicans operate. They keep everything pretty close to the chest. They have no deep dark secrets, ideas, innovations, plans, thoughts, or strategies. They just suddenly drop out. A lot of whatever, signifying nothing, as the Bard already told us.