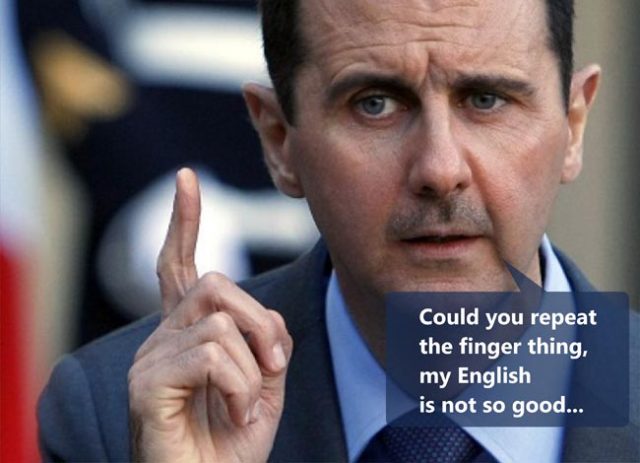 Syria has become big news. Days ago, right before his birthday, the U.S. President Barack Obama authorized secret support for the forces opposing the Syrian leader, Bashar al-Assad. This week, the U.S. Secretary of State Hillary Rodham Clinton will travel to meet with Prime Minister Recep Tayyip Erdogan and other Turkish leaders to discuss the situation in Syria. Also this week, Mrs. Clinton is also expected to meet the leaders of the Syrian opposition.

For us, here at ThePotholeview.com it remains unclear who those opposing the Syrian leader Bashar al-Assad are: his former friends and mignons or just random former thugs and terrorists who fought in former Yugoslavia, in Iraq, or in Afghanistan or maybe such remarkable Syrian people as its first man in space, Mohammad Ahmad Faris, 61, an air force pilot, who was part of the three-man crew of a Soviet space mission in 1987. In case the job for Minister of Syrian Space Missions in the emerging opposition government is still open, The New York Times reports that Mr. Faris qualifies for the job as he has fled to Turkey and joined the opposition, and his schedule shows he is free to meet with Mrs. Clinton, if necessary. 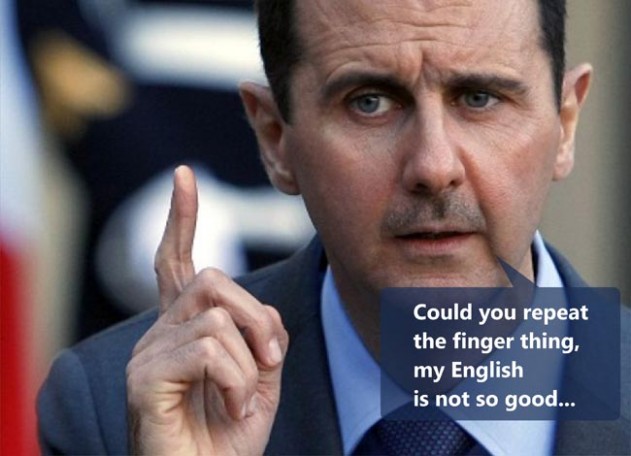