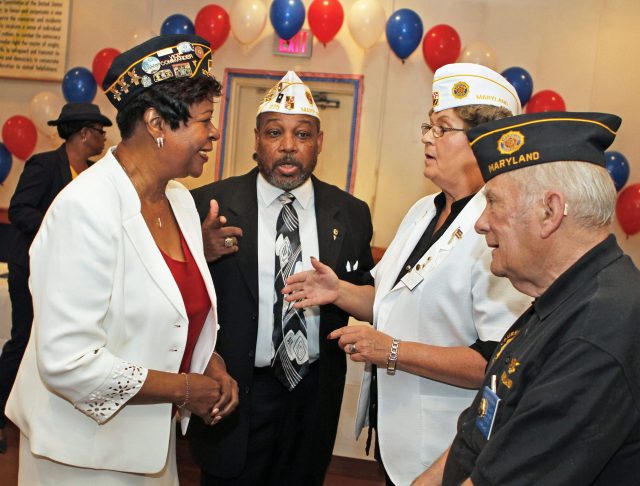 The family of Carmelo Quiles said they did not know how the man contracted the disease, and worried whether they, too, were at risk. Marquel wondered why they were worried and why they weren’t mourning instead.

“What are you people worried about?” Asked Marquel after they came to the door. “And of course I’d like to express my condolences for your loss.”

“But you just lost a family member. Aren’t you in terrible mourning?” Asked Marquel of the woman who was wearing a colorful Hawaiian muumuu and yellow high heels with plastic flowers on then.

“No, we’re just worried.” She repeated.

“Well, what exactly are you worrying about?” Asked Marquel.

“And that worried you?” Asked Marquel.

“Why sure. He never came home. Well he did for a moment.” She said.

“That’s when you took him to the hospital, right?” I asked.

“Yes and then he never came home.” She said.

“But you know what happened, don’t you?” I asked.

“They said he had Legionnaires disease. I didn’t know he was ever a soldier. So I don’t know where he’s gone. I’m so worried. Maybe it’s a secret mission.” She said.

“Legionnaires disease is very dangerous and often fatal, especially to the elderly like Carmelo.” I commented.

“But he never came home.” She repeated.

“Didn’t the hospital tell you?” I asked.

“They said he passed. We don’t know where he passed to. Maybe it’s the French foreign legion. That’s secret so we wouldn’t know. But he only spoke Spanish. Is there a Spanish foreign legion?” She asked.

“So you’re not worried about getting the disease yourself? The Times said so.” I offered.

“Not now. I checked everybody. Nobody was in the army. Not even the six year old, so we’re safe. I’m just so worried about Carmelo. He never came home.” She said.

“Well you know they use a lot of euphemisms these days instead of dying. A lot of times they say “passed.” But it means the same thing.” I informed her.

“Well I know that’s always possible. But if you die, you ‘pass on,’ you don’t just say ‘pass’ do you? That just sounds like you’re on the freeway. In the foreign legion you have to be tough. Carmelo had a walker. He could really hurt you with that when he wanted to.” She said.

“So Carmelo passes, and the whole family is worried, but not about getting sick?” I asked.

“No not a bit. We’re just worried about Carmelo.” She said.

“Well the Times got that part right.” Said I.

“We’re just so worried. He never came home.” She said.

“Passing can do that to you. Even in the legion. Even the American Legion.” I said.

“Maybe I should check with them.” She said.

“You should do that. And ask specifically about what happens when a legion member passes, okay?”

They say there are eight million stories in this city. Not all of them have endings yet.
***
By MARQUEL: The Rites of Passage