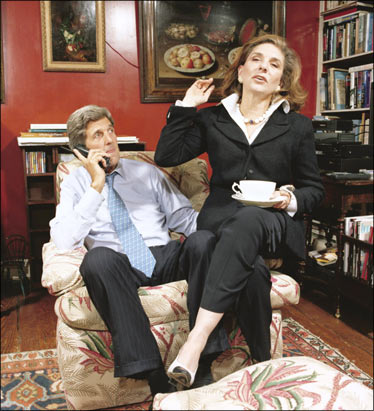 On Thursday, December 20, Senator Kerry (of the Heinz Ketchup fame) started either his ascent to the position of Secretary of State or his descent as the new Clinton fall guy. It all depends whether the US Senate Foreign Relations Committee hearing on the Benghazi mess will be exposed at a later day as a sham.

On Friday, December 21, the American children who have escaped being killed individually or in mass with made-in-America assault guns started their winter recess.

On Saturday, December 22, those who missed the previous day’s news learned that NYSE — the cornerstone of American capitalism for 220 years – sold itself in $8.2 billion deal to some multinational corporation.

On Sunday, December 23, John A. Boehner, speaker of the US House of Representatives, told his family that his political public life may soon come to an end.

On Monday, December 24, Christians all over cooked cookies for Santa.

On Tuesday, December 25, the same people found their one-day-old cookies waiting for them on their dinner tables.