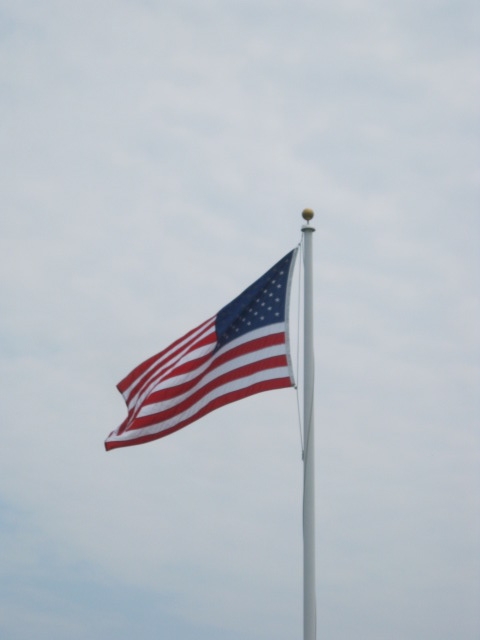 There truly is nothing to joke about the Newtown shootings.  No jokes to be made about gun control or media coverage.  It is why ThePotholeView will fail in writing anything significant if it does not take a serious look at the situation.  Question is: what to look at?

I cringe at the NRA members/ 2nd amendment worshippers trying to justify their need for guns.  Truth is, if the 2nd amendment had been repealed 10 years ago, it would be less likely that Newtown would have happened.  10 years is arbitrary; the point I want to make is would we be worse if we didn’t have the 2nd amendment from 2002-2012?

It’s clear that we are divided as a people on this issue.  Left need to observe and understand the liberty upheld by the right, and the right need to open up and learn from some of the ideas the left are touting.   Fact is the 2nd amendment, as it stands, is outdated.  The right to bear arms was adopted to protect ourselves in militias from foreign sovereignties and other attackers.  I don’t believe the forefathers meant that the right to bear arms was a means of settling domestic disputes.  It’s one thing to shoot an intruder in your home; but do those ends justify the means (and everything else that befalls us)?

So, when I hear about a GOP representative from Texas say that more guns are needed, it begs the question, cure a hangover with a morning cocktail?  It seems though, that like many others who protect their right to guns, what the representative is actually expressing is not his desire to see more guns, but his utter disgust with the shooter.  His fear of being gunless when a gun is being pointed at him (i.e., complete powerlessness) is his existential nightmare.

A gun could have stopped the shooter, but only if the principal was well trained; the NYPD, a trained police unit, is currently undergoing better gun training and yet we think a principal will (could, should) be equally trained?  Must we require our teachers to become police as well as educators and psychologist?  And what could we say if the principal missed and killed more innocent victims, and still failed to stop the shooter?  What then?

It’s time to come together.  Red blue left right.  It’s arbitrary after all.  Humanity is harder to dismiss as such.