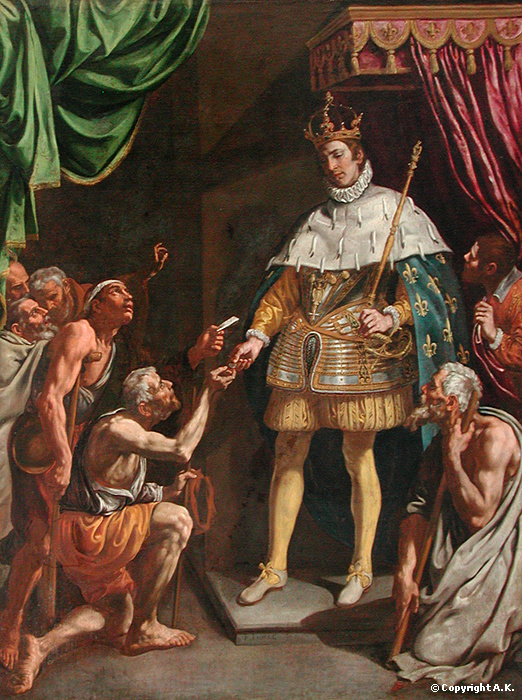 Though signs are coming about an imminent change in our power structure, the democratic process is tedious and often frustrating. Trump himself, the guy at the head of our American version of Monopoly, apparently had to find the hard way that he would not be able to play Louis IX, dispensing decisions in criminal or civil investigations. For instance, he cannot dispense with Muller’s services in the Russia investigation. Until then: