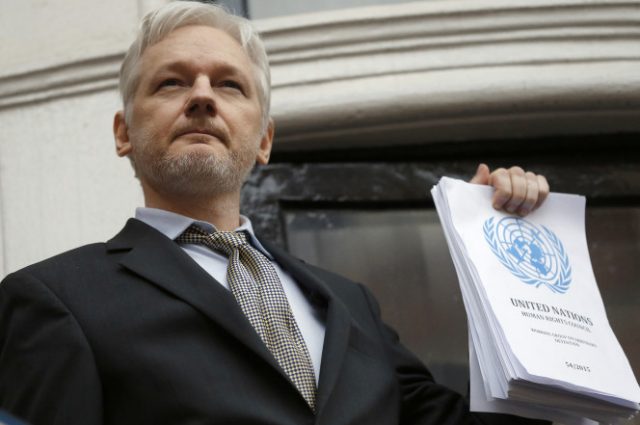 On Wednesday, October 12, the ‘concierge’ at the center of the £8.5million Kim Kardashian heist broke his Parisian silence to claim that the prestigious hotel was to blame for the shocking robbery because its bosses ‘didn’t care’ about security.

I’m a traumatized father-of-one, and you may call me only  Abdulrahman because I fear for my safety. Here, at Hôtel de Pourtalès, the rich guests and the poor employees are equally vulnerable. For years before the attack I told the management that security was too lax. First of all, nothing was locked. How do I know? Because I tried and opened all doors: big and small. Care to see?

On Thursday, October 13, in Hollywood, Abdulrahman was signed on as security on the first and only season of the new reality show, Helping the Kardashians Stay Relevant. 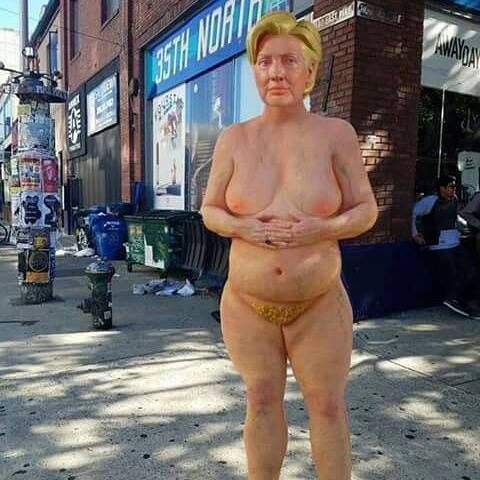 In NYC, a naked statue of Donald Trump was exposed to the American voter. Hours later a naked statue of  Hillary Clinton surfaced in Lower Manhattan. Both candidates’ statues are similarly white and saggy. If anybody was wondering.

On Friday, October 14, President Obama weighed in the November election and called on Trump to stop complimenting the Russian president, or Vladimir Putin risked to have his naked statue paraded on our streets. Alerted by his aides to Vladimir’s well preserved physique, Obama promised himself he would find a caged and less preserved man to bear the brunt of his Democratic anger.

On Saturday, October 15, Julian Assange promised he would continue to post batches of the Clinton emails showing the world the true face of the best and the brightest of the Democratic cohorts, our next President, Billary.

On Sunday, October 16, the good people went to church.

On Tuesday, October 18, Julian Assange, caged in the Ecuadorian Embassy in London was refused access to the Internet.

The government of Ecuador said late Tuesday that it had “temporarily” restricted the internet access of WikiLeaks founder Julian Assange, citing the group’s decision to release documents “impacting on the U.S. election campaign.”

“The Government of Ecuador respects the principle of non-intervention in the internal affairs of other states, especially when that state is such a good massa like Washington.

“This temporary restriction was dictated by our needs to cut down our electricity bill. London is an expensive city. Additionally, our move does not prevent the WikiLeaks organization from carrying out its journalistic activities as defined by the prestigious New York Times where massa helpers train in language.”