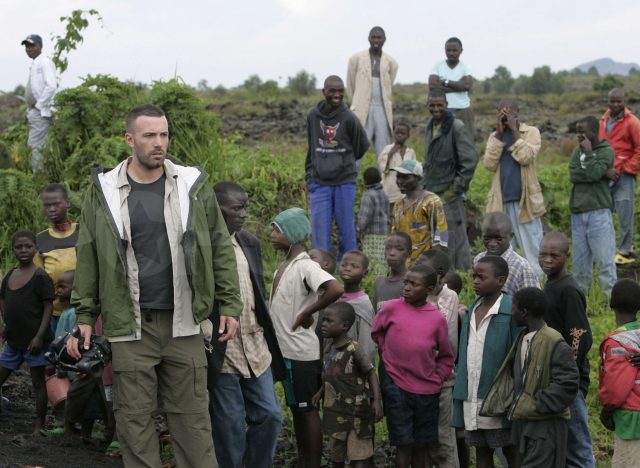 Here each week starts every seventh day, but lately, not on the same seventh day. Here’s what fell through the hole in the last week or so:

On Thursday, April 16, WikiLeaks revealed that Ben Affleck, a Hollywood star not yet, or maybe never, a Cary Grant or a Robert Redford, had contacted Harvard University Professor H.L. Gates, charged with supervising a PBS infomercial starring- until recently famous people -, and called “Finding Your Roots” .

The PBS production attempts to revamp each star’s media presence by digging something meaningful out of their ancestor’s past. The meaningful part Professor Gates found in Affleck’s past was that someone in his family emigrated to America at a time when the common belief was that owning a human being in slavery was a human bondage different from marriage.

Affleck goofed out and asked H.L. Gates to find the information “not interesting,“ which the Professor obligingly did.

The story would not be worth mentioning in TPV if it stopped here. But, TPVLeaks revealed that Affleck’s roots are still growing, and one of them is a Hazaras. For those of you who do not get it, this is the most victimized minority in Afghanistan right now, the only people the Taliban decapitates!

TPV hopes this revelation is satisfactory to the Afflecks, but if they prefer a different minority, we could dig out a more sympathetic one.  Anything for Hollywood!

On Saturday, April 18, Ireland Baldwin checked herself into SOBA recovery center, a drug and alcohol treatment facility in Malibu, which specializes in family addiction disorders. For those who do not know what that is, TPVDebunker says:

If divorced parents of teenagers refuse to break bread, then SOBA will force them to spend 5 minutes together in their children’s new home away from home.  It worked with Kim Basinger and Alec Baldwin who were spotted looking healthy and happy while taking a break from their regular hate while in the rehab. 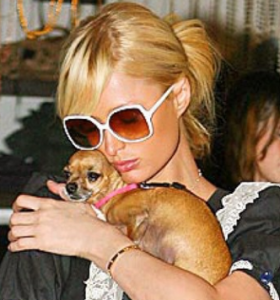 On Sunday, April 19, Tinkerbell’s passing away at the young age of 14 succeeded in making Paris Hilton look almost human. When the famous heiress announced her dog’s demise, Paris almost shed a tear.

On Monday, April 20, after filing a petition to change the names of their two children, Apple and Moses, Gwyneth Paltrow  also filed for divorce from Chris Martin, citing irreconcilable name choosing differences.

On Tuesday, April 21, Jeb Bush announced that his recent hunting for the presidency made him choose a ‘caveman’ diet: he will eat only what he hunts.