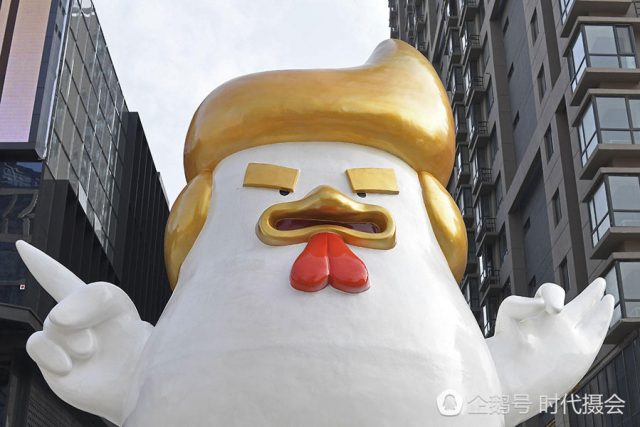 Here, in TPV land, weeks are mostly longer than necessary for seven days to come and go, and some news to fall through the hole: 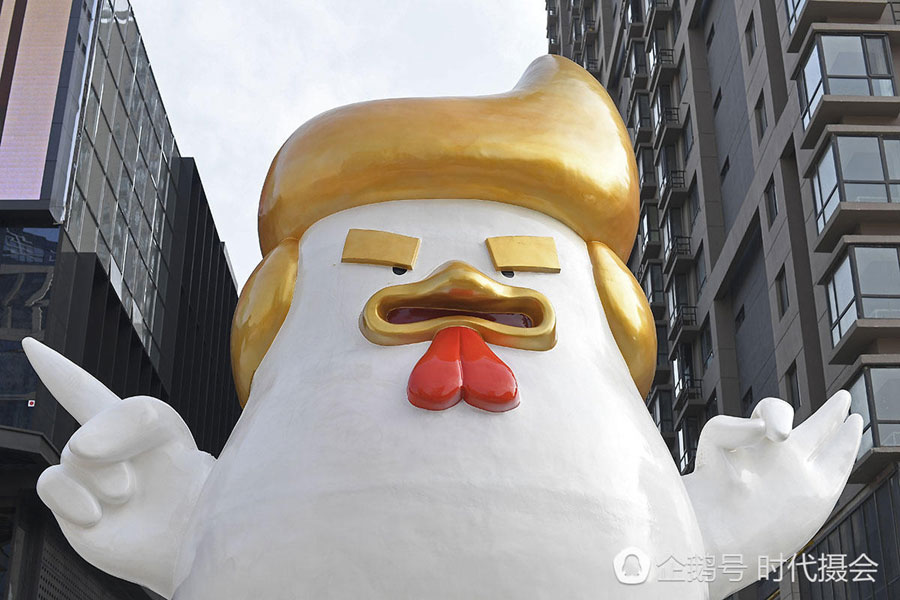 On Friday, December 23, a giant rooster sculpture portraying President-elect Donald Trump’s famous hairdo and his distinctive hand gestures was erected at a shopping mall in the Chinese city of Taiyuan and became immensely popular within hours. Donald promised to boycott all Chinese malls, but Ivanka reminded him that “made in China” made her brand popular with Macy’s.

On Saturday, December 24, the Chinese announced that the upcoming US austerity will force Americans to stretch everything made in China, including their year of the Rooster, beyond the expiration date. The Chinese one year of the Rooster would become at least four in the United States.

On Sunday, December 25, the first day of the week in Israel, the UN decided to slap Israel’s building fingers, and it missed them all.

On Tuesday, December 27, Putin showed his generosity. No caviar-eating American would be expelled from Russia. Everybody’s house is bugged there.

Same day, Carrie Fisher had to be pronounced brain-dead for Harrison Ford to send her a tweet. After all that amazing love story forty years ago a funeral tweet! Girls, now I understand why you do not keep secrets anymore. It ain’t paying off.

On Wednesday, December 28, Debbie Reynolds died and we all learned how to sing in the rain, ’cause the flood is coming. No good mornings on America’s radar any time soon.

By DANA NEACSU: TheWeekholeView Singing in the Rain for the Flood Is Coming