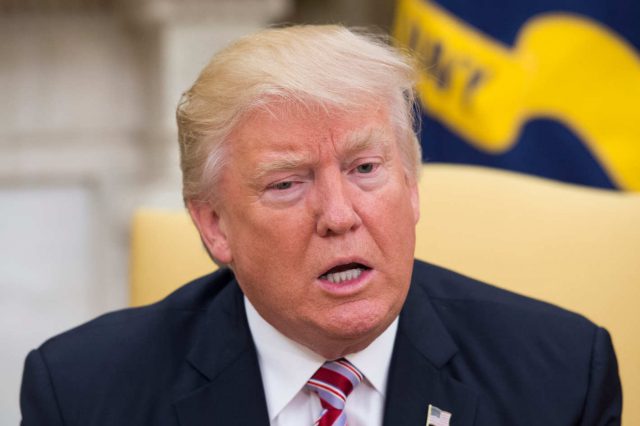 The Economist just interviewed Trump to humor the Imbecile-in-Chief, and Trump had the following reciprocalities for the rest of us:

Mr. President, it sounds like you’re imagining a pretty big renegotiation of NAFTA.

“We need reciprocality in terms of our trade deals.”

Another part of your overall plan, the tax reform plan.

“We have to prime the pump.”

We’re the highest-taxed nation in the world. Have you heard that expression before, for this particular type of an event?

Yeah, have you heard it?

“Have you heard that expression used before? Because I haven’t heard it. I mean, I just … I came up with it a couple of days ago and I thought it was good. It’s what you have to do.”

Agreed, the American People deserve some choice when they go to vote, and faced with a void, they elected this Fool in Chief. But before we go on a TPV rant against the Cretin DNC, and the unfit Billary, let’s make sure we all understand that the U.S.  is one of the lowest-taxed nations in the OECD:

Second,  the phrase “prime the pump” has been around since at least the 1930s, and is extremely familiar to economists.  Priming the pump refers to a program of temporary fiscal stimulus to inject demand into an economy stuck with high unemployment. In the Trump version it means the opposite: to permanently increase the deficit in an economy with low unemployment.

Mr. President, why don’t you go and eat a piece of cake and play a game of golf? Or call Putin for some advice. It’s that sad.

Transcribed by DANA NEACSU: Trump and His Economic Reciprocalities for the Rest of Us