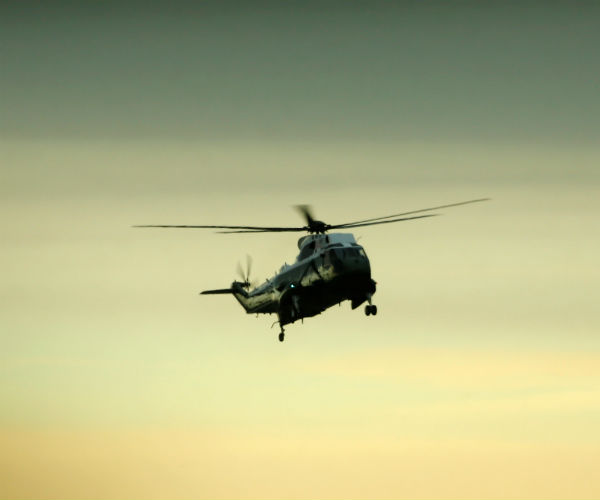 This weekend, after or while watching “Finding Dory,” the US President Trump approved his first covert counterterrorism operation to reunite might with US military assassinations. Because Trump was in route to the bathroom when the call came in, Trump did so without much thought. Neither decorum nor intelligence have meaning for the President-minority-elect.

“As a result,” three officials said, “the attacking SEAL team found itself dropping onto a reinforced al Qaeda base defended by landmines, snipers, and a larger than expected contingent of heavily armed Islamist extremists.”

U.S. Navy SEAL William “Ryan” Owens was killed in the raid on a branch of al Qaeda, also known as AQAP, in al Bayda province, Yemen, which the Pentagon said also killed 14 militants. Medics at the scene said about 30 people, including 10 women and children, were killed.

This explanation makes sense and here you have it. Chew on it.

By DANA NEACSU: US Presidential Paradigm – Whatever