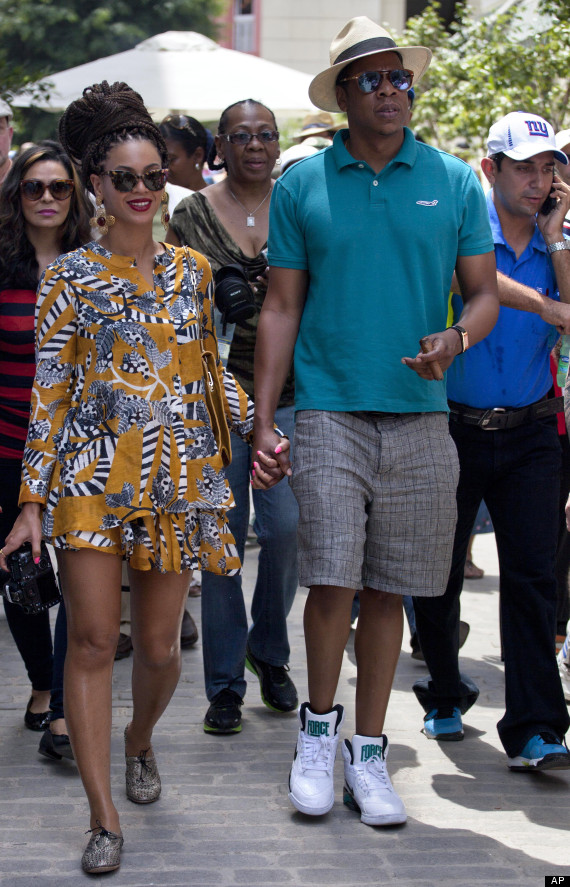 Barak Obama — Bush’s successor who has done nothing really meaningful during his tenure as US President — apparently has asked his good friends Beyonce and Jay-Z to come up with a Plan B to make him shine.

The couple did it.
[youtube id= knEZ0IfYs3U width=470 height=315]
They flew to Havana and back and as youtube videos are becoming viral so the Republicans in Congress are asking the famed couple to show up in DC for a congressional chat.

Would Obama and Friends get the US public to boo the insane Cuban embargo? That’s something to watch in the weeks to come.