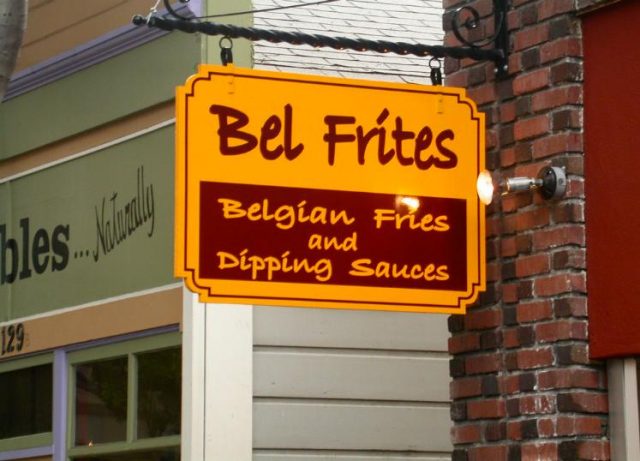 Speaking at an event hosted by Politico Europe three days before the Paris attacks, Jan Jambon, Belgium’s minister for security and home affairs, explained why he thought his country has become a haven for terrorism.

Jan Jambon first drank a sip of Champagne and then addressed those present:

Why would Al-Important and Al-Kinda and Al-Out-Brain come to us and start planning terror attacks? What makes them come all the way to us, to recruit for extremist causes?

People nodded and each took another sip of Champagne. #Jambon continued,

Part of the problem, he said, was the complicated structure of the Belgian state and the fragmentation between Flemish-speakers and speakers of the Walloon language. The capital region of Brussels has six separate police departments and 19 municipalities with 19 different mayors, who often do not communicate with each other or share information. “The approach is too divided between different local authorities here in Brussels,” he said.

Then he took a small break to eat a small cucumber sandwich M7 brought with him all the way from London.

Another challenge is the fact that most Belgians who join terrorist groups are not immigrants but rather citizens whose families have lived there for several generations, making it difficult for authorities to withdraw their passports or identity cards to keep them from traveling to Syria.

The Russian KGB representative raised his hand and said that it was non sequitur. It never stopped them from getting rid of undesirables. Ignoring the man, #Jambon continued, of course, not without sipping more Champagne.

People applauded not without taking a small bite of the exquisite French chocolate from #LaMaisondeChocolat.

So from now on, Jan Jambon has vouched to have the Belgian security keep an eye on those people who avoid such Belgian staple cuisine as Bel Frites, and interrogate them once a month on the grounds for living in Belgium when they are free to go wherever they want, especially to such places far away in Asia or Africa.