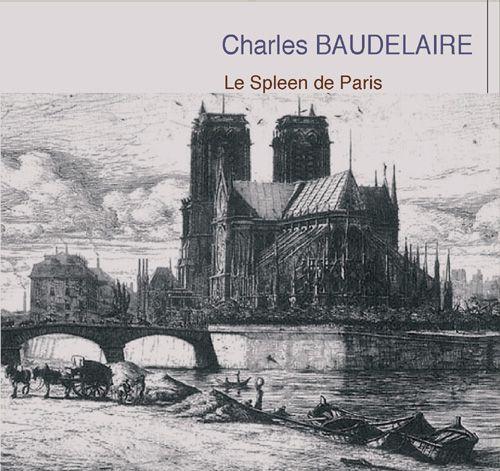 While our European allies are bent on awaiting a U.N. report about a chemical attack they acknowledge strongly points to the Assad government, the Obama administration recently scoffed at them. The President and his Secretary of State derided our allies’ decision to wait to read a U.N. scientific report on the attack, when they could assess the Syrian situation themselves and without any delay.

YouTube is filled with videos about the Aug. 21 chemical weapons attack. The Assad people went into the suburbs of Damasacus and massacred innocent civilians. All you need to do is ask an intern to find them on the Internet, download them and create your own DVD, said Secretary of State John Kerry when cornered by our reporter. Or you can watch them on your iPhone5 over lunch while listening to the demands of some lobbyist, as American Congresspeople do. I have one word to describe the European attitude, spleen. I mean Baudelaire’s spleen.

[youtube id= bqgls08jlQA width= 470 height=315]
Asked whether he had some qualms about the bias of the videos, which were posted on YouTube by supporters of the Syrian rebels, Kerry snorted at our reporter:

Listen, I fought in Vietnam and I know that what changed the American people’s view on the Vietnam war was pictures, images, not words. Don’t you know that a picture’s worth 10000 words, or something like that? You wait for a scientific report you are a woos and a flip-flopper, and that I won’t be accused of being, again.