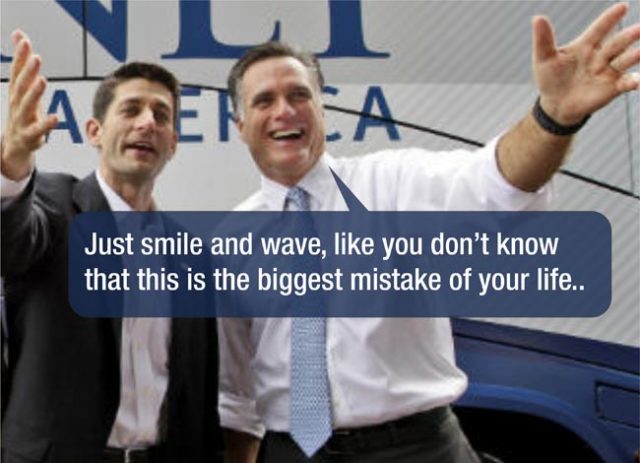 I was talking to the only Potholeview aficionado and learned about Romney’s vice-presidential pick — the cute white boy from the cheddar cheese state, Wisconsin.  Now, I hate Obama for being a dizzy white chick, but the couple Romney/Ryan did it. They mean big change, and that cannot be ignored.

Romney and Ryan really love lackeys. They actually want more than valets. They want to bring America to the only historical era it skipped: feudalism. They want to cut down all government expense for public schools, social services for the old and needy, federal funding of higher education and anything else which might destroy their plan of ensuring that America has a few big lords and the masses that squirm around as told.

Imagine the allure of this prospect for the voting American people who still had a chance to be schooled….Hey, Romney, you are ahead of your time.