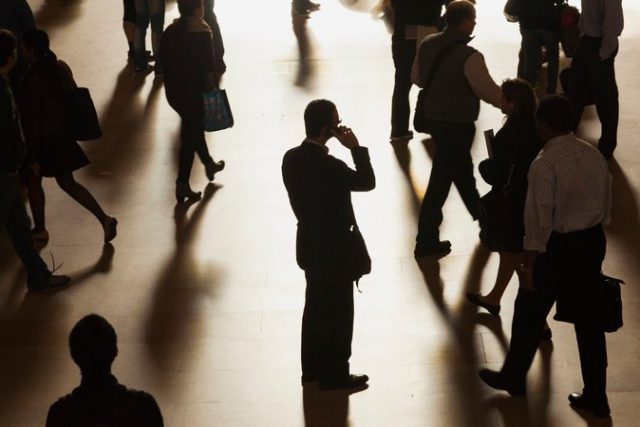 Marquel, TPVs NYTimes Radiation and Ionization Section correspondent was buying an iPhone 6++ when he read about the Debate behind Recommendations on Cellphone Risk.

While consensus holds that there is little to no evidence linking cellphone use to an increased risk of health problems, scientists and health agencies disagree about what guidance to give the public. The CDC, center for disease control, issued a warning in about 2014, that “caution” should be exercised when using cell phones. There was uproar and the CDC “clarified” it’s warning to say that caution needn’t be exercised. Quite a turnabout, thought Marquel. But the uproar didn’t stop so a third directive was issued. That one didn’t mention caution at all, didn’t say it should be practiced or thrown to the wind, leaving the public and the agency in a kind of nonexistential lurch.

Marquel went down to Georgia to speak to the CDC. It was holiday season. Things were slow. A lot of desks were empty. Marquel was cheered by the thought of a lot of scientists on vacation. Good for them.

He sat down with an assistant director who defended the cell phone directives. “Each makes its own sense. Circumstances change.” he said.

“But as I read the latest directive, I’m troubled and confused. Caution our no caution?” Marquel asked.

“It says nothing about caution, so I’d go have a good time with it.” He said.

“But I heard it’s really dependent on time. You use your cell occasionally, fine. Use it 12 hours a day; you should keep it away from your brain. And children, who have much thinner skulls, and more vulnerable cells, shouldn’t use them at all.” Marquel said.

“Yes Dr. Carter, of our staff noticed that.” He said.

“Can I speak to him?” Marquel asked.

“He is out of the office for a while.” He said.

“I see. Well what about this change from caution to not a word of caution? Who decided that?” I asked.

“That was Dr. Brass. But he’s out of the office for a while too.” He said.

“I guess it’s vacation time. Who got the data on the differences between heavy and light users,” I asked.

“Well that’s convenient,” I complained. “Can’t I get to talk to any of them?”

“It could be arranged I guess, depending on how they’re feeling.” He responded.

“Well sure where are they?” I asked.

“Unfortunately they’re all in the cancer ward at Emory Hospital.” He said.

“Because you don’t know?” I asked.

It was the first I’d noticed the lump protruding besides his left ear. I didn’t know how to mention it but I’d gotten such a runaround I decided to be direct. “Is that lump behind your ear a tumor?”.

He smiled broadly.  “Why yes. Occupational hazard. We used a lot of cell phones in our tests. I always used my right ear so that if something developed it would only hurt my right brain and not the left analytical side.” He was still smiling.

“No caution huh?” I inquired.

“Didn’t say anything about caution so…nope.” He said.

I said good bye but he didn’t hear me.

By MARQUEL: In the Lurch