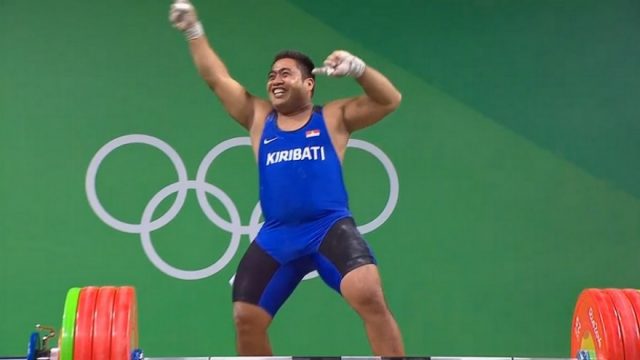 American Presidential Elections are in turmoil. The Democratic nominee, Hillary Clinton, is sick.

In 2014, Bill Clinton revealed that his wife’s “terrible” health episode “required six months of very serious work to get over.”

Some of Hillary’s behavior over the course of the campaign has been described by observers as ‘erratic’ … leading some corporate sponsors to raise questions about the health of their investment.

In his wife’s defense, Bill said “Hillary will turn 69 in October, and we still are a long way from discussing what 69 entails.” 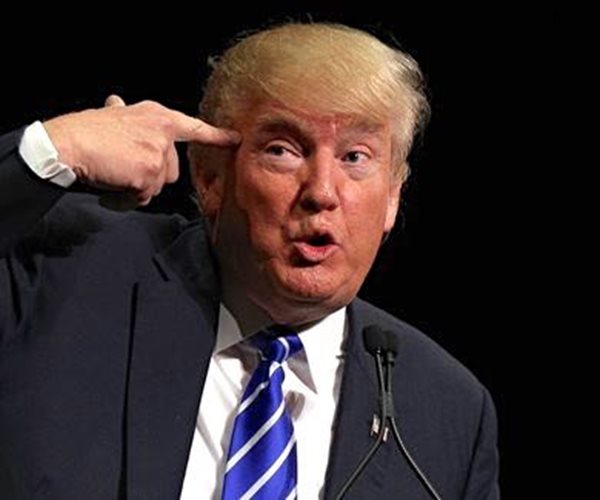 The other Republican nominee, Donald Trump, is sick too. His skin is orange and his hair is fast receding. In fact, The Wall Street Journal is screaming:

Straighten Up or Quit the Race!

Luckily for us, there is hope. His name is David Katoatau, and while he acts as if he were crazy, he ain’t. He smiles a lot. He appears to be a mess, and he likes crowds. On the plus side, Katoatau cares about the climate, partially because he is a rational human being from Kiribati, located in the central Pacific, and Kiribati is suffering “extreme coastal erosion not just of the beaches but also of the land”. The only disqualifying fact is that Katoatau’s citizenship is Kiribati, but I’m sure with the right sponsorship we can fix the Constitution and the American people can choose not a batty but a sane person acting like a crazy one.

Dance Katoatau, dance. It’s all we have left come November!