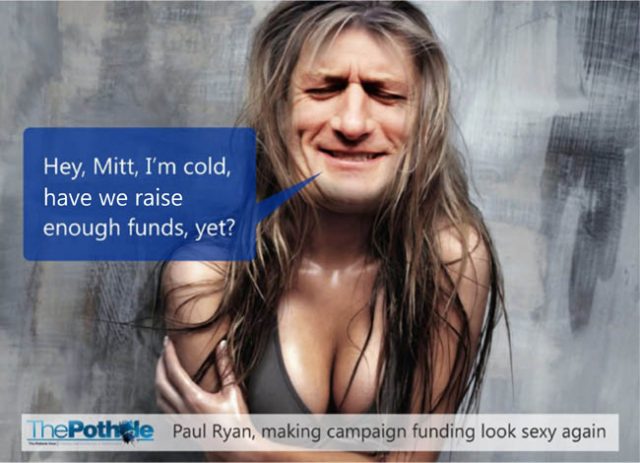 Ryan, a 42-year-old Washington insider who has spent practically his entire career on Capitol Hill, has in recent years garnered national attention for his dramatic proposals to slash the federal budget.  The campaign money has followed. (Reuters)

Paul Ryan, the Wisconsin congressman who has breathed new life into Republican Mitt Romney’s bid for the White House, also brings his status as a fundraising heavyweight. During his 14-year career in Congress, Ryan has been propelled by sizeable donations from insurance companies and other players in the financial sector, including notable hedge fund names. Ryan’s campaign has so far reported raising $4.3 million this election cycle, with $5.4 million in cash on hand as of July 25, making it one of the top-raising congressional campaigns this year. (Reuters)