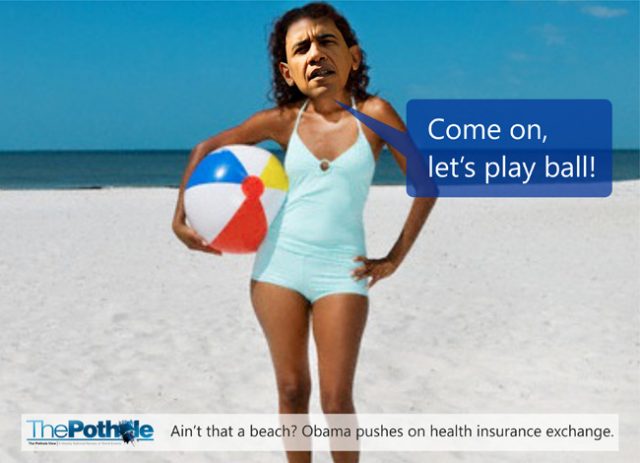 The Obama administration this week will try to encourage reluctant U.S. states to move forward with health insurance exchanges amid fears that time is running out for states to act on a reform provision meant to extend coverage to millions of low-to-moderate income uninsured Americans. (Reuters)

Only 15 states have passed legislation or issued executive orders to establish exchanges, while seven have decided not to create exchanges at all, according to the nonpartisan Kaiser Family Foundation, which tracks healthcare issues. Many of the remaining 28 states are waiting to see which party controls the White House and Congress after the November 6 election. (Reuters)