Marquel read the article and marvelled how the Times was always there, like a handbook for life. Sure there were articles on Trump and health care, Trump and taxes, Trump and North Korea.

But what would all that matter if we were suddenly struck and killed by a massive iceberg? 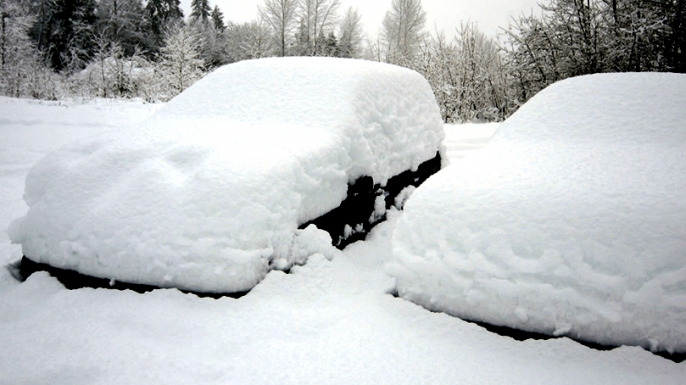 And it doesn’t have to be visible. According to the Times if you even see a foot or two of iceberg you should stay at least a mile away. Spot one at grand central and you’d have to hotfoot it to the battery or up to 168th street.
Furthermore they suggest to always have somebody with binoculars at your side. Well Marquel already does that of course but many people remain uninformed.
Apparently this is all about global warming. Marquel didn’t mind a few hurricanes along the coast or a bit more snow now and then.

But icebergs? In Manhattan?

He spoke to the national iceberg center.
“Why is the danger so much greater now?” Asked Marquel.

“Are they endangered?” Asked Marquel.

“Quite the contrary,” he said. “We’re getting more and more of them where we least expected.”

“So basically what should I do if I see one?” Queried Marquel.

“Keep your distance. At least a mile. We suggest three. Keep a lookout 24/7. Binoculars required. At night of course it’s much more hazardous. Ask people who have travelled the area what they saw.” He said.

I said goodby and polished my Bushnells. Last evening I stopped a couple and asked if they’d come from the east side and if they’d seen any icebergs.
They just laughed. A lot of people drink too much on our island. 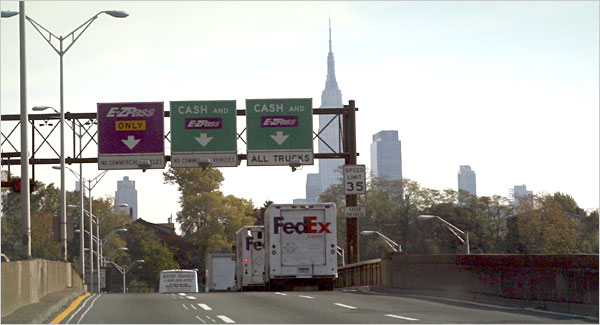 In the Jersey turnpike I asked the toll collector whether he’d had any reports of icebergs. He referred me to a cop who gave me a breathalyzer test.
It’s been a bad few days but I feel much more secure. I generally stay home at night and take a good binocular survey of the neighborhood in the morning. So far so good. But I bet I’d already be dead if the Times hadn’t warned me.

They didn’t warn me that Hillary would lose for sure. But they did warn me of icebergs. My  Times subscription is probably the best investment I’ve ever made.

***
by MARQUEL: How to Avoid Icebergs in the Age of Trump