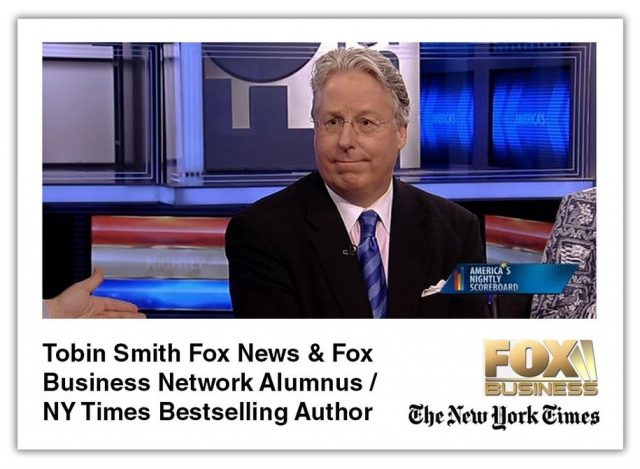 In his article, FEAR & UNbalanced: Confessions of a 14-Year Fox News Hitman, Tobin Smith explains he was hired by Fox to create a nation of Trumps, or of prostate-suffering older white men. Apparently, he succeeded. Here are some extracts from @DailyKos reporting on this.

“I created a TV network for people 55 to dead,” Smith says Ailes, now dead, told him.

“They are white guys in mostly red state counties who sit on their couch with the remote in their hand all day and night. They are mini-Trumps.”

“They want to see those smug condescending know-it-all east coast liberals tore to pieces…limb by limb … until they jump up out of their laz boy and scream “Way to go, you killed that libtard!”