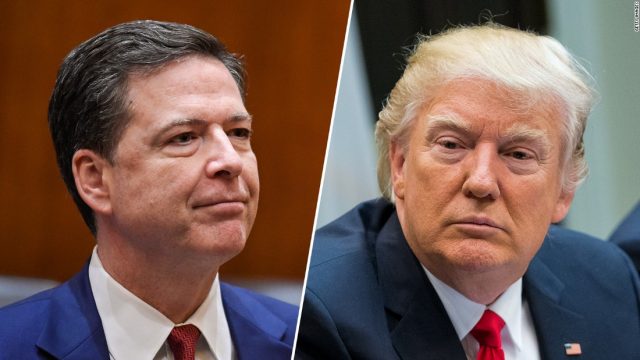 Sarah Huckabee Sanders met the free press and asserted that President Trump would not attempt to stop former FBI director James B. Comey from testifying in an open hearing on Thursday.

Comey’s testimony will be his first public comments since Trump fired him, and he is likely to be asked about any conversations Trump may have had with him about the ongoing investigation into Russian interference in the 2016 election.

“However,” Sanders added under her breath, “Putin is angry. Vlad may disagree with us. I am told he has already had some polonium delivered somewhere in the vicinity of Comey. If I were a Senator in the Intelligence Committee, I would not come to work on Thursday. Just warning you.” She then departed swiftly, or as swiftly as she could, leaving behind a rancid odor and a picture of Litvinenko.