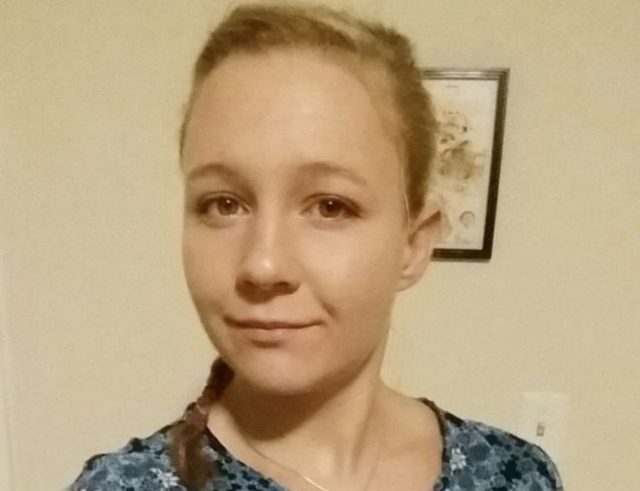 The United States of America have effectively become Trumpland, and in Trumpland reality is not a winner. 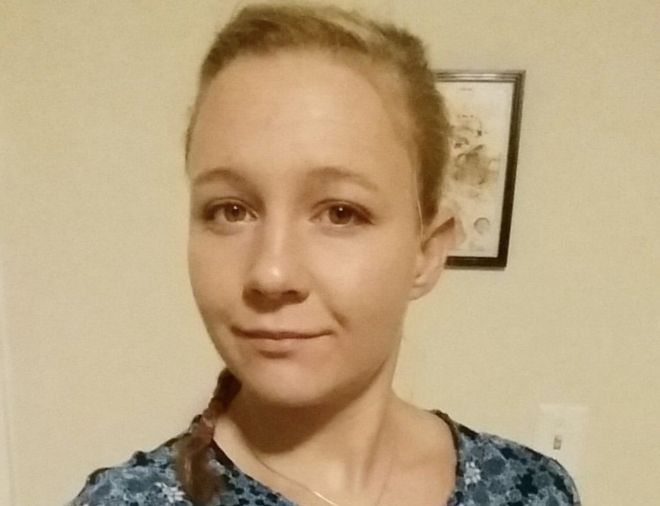 A  25-page report (embedded below) from US intelligence agencies has already explained how a vast Russian intelligence operation that extended from hacking both Democratic and Republican targets to propaganda campaigns troll-fueled social media disinformation.

At most, Winner’s alleged leaked re=asserted the intelligence community’s findings that the Kremlin is behind breaches of the Democratic National Committee, the Democratic Congressional Campaign Committee, Hillary Clinton’s campaign, and even state election board websites. And the express intention of those operations, the report states, was to not only disrupt the American electoral process, but to elect Donald Trump.

BUT what no one wants to state is that without a flawed candidate like Hillary, none of this would have mattered.

Without Billary stealing the primary from Bernie Sanders, none of this would have happened. Until we hear this mea culpa from the DNC, Trumpland will continue as Trumpland and the USA will soon become extinct.

You can read the full report here:

By DANA NEACSU: Reality Not a Winner in Trumpland