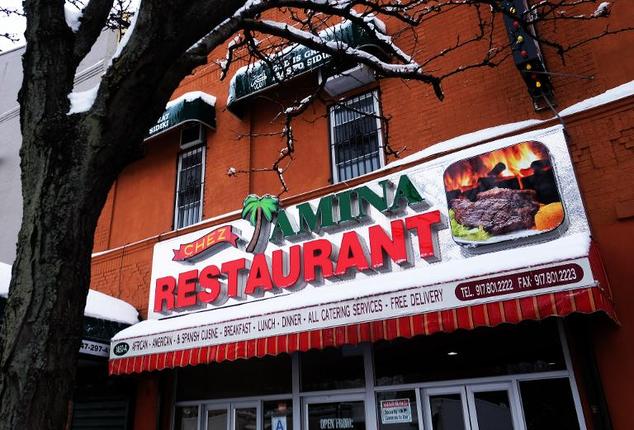 In May 2011, one of the world’s most powerful men desperately needed a blow job. Luckily for him, his taste was quite proletarian, and the chambermaid’s services seemed to be all he needed to get through the day, or just to the next job.

Now, Bill Clinton’s blow job could be considered the most talked about social interaction of its type, but the one mentioned above between then International Monetary Fund president, the French Dominique Strauss-Kahn (DSK), and Nafissatou Diallo is certainly, if not the most lucrative for the woman, then one hell of a job. In fact one would think that DSK gave Nafissatou more than a push and his sperm. He gave her a crash course in free market capitalism: one man’s trash is another woman’s treasure. In this instance, DSK paid almost $1.5 million to Ms. Diallo to settle out of court her civil suit following her unsubstantiated rape accusations.

Ms. Diallo and her attorneys have an immeasurable sense of humor. In honor of their benefactor’s Gallic gullibility and belief that maids just swallow and keep quiet, the made in Manhattan millionaire opened her own restaurant called Chez Amina, French for At Amina’s. The restaurant serves a variety of stuff.

DSK, care to stop by and give it another try?

By DANA NEACSU: Bronx Restaurant Made in Manhattan 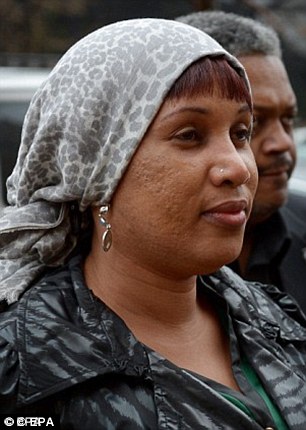 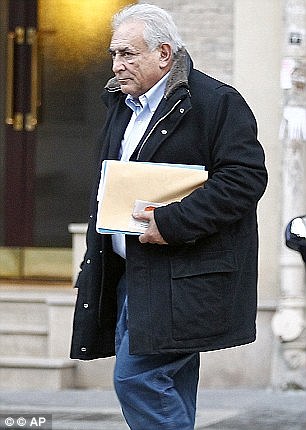