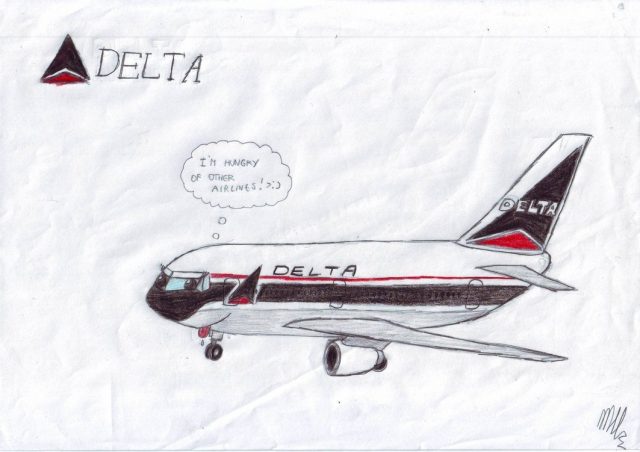 Again? Thought Marquel. What’s going on at the airlines? Were people always thrown off but we never heard about it? Marquel went to see the CEO of Delta to find out what was behind the Times’ article “California Family With 2 Toddlers Booted From Delta Flight.“
The Delta Airlines corporate offices were plush and the secretaries beautiful.

“How can I help you?” Asked a tall, but overly thin receptionist.

Before Marquel could answer, she continued,

Marquel had been through this before so he just screamed, “human being!”

“I’m a human being” said a young steward.

“Do you know him?” Asked the steward.

“Intimately,” said Marquel using his most sincere voice, and added another lie, “he’s my father.”
Marquel was placed in the first class waiting room. Someone brought him a blanket, another brought him the original Gutenberg Bible to read, and still another started to massage his feet.
Someone came around and gave everybody gift packages and some people reclined in their chairs, turned up their earphones and foolishly fell asleep. When the CEOs assistant asked who was next, Marquel stood up, kicking his masseuse in the neck, threw down his original Gutenberg Bible, and said, “that’d be me!”
The CEOs office put the reception area to shame. He was popping peanuts and macadamia nuts that were refreshed every few minutes by a scantily clad someone. He greeted Marquel over a microphone, gave the weather report, told Marquel to fasten his safety belt when he wasn’t moving and continued, “So what do you want?”
“I wanted to talk about all these incidents of people being thrown off of planes.” Said Marquel.

“That is unfortunate, but it really is a small number.” Said the CEO.

“Does that make it right? Or unimportant?” I asked

“Well of course not,” he said.

An office attendant in a funny hat approached and gave us both menus, first saying, “I’m sorry but we’ve run out of the meat, pasta, and vegetable options.”

“But,” the  CEO continued,” we deny boarding involuntarily at most twice a year. The average is one. That really isn’t too bad when you consider how many enforced boardings we conduct.”

I looked at the attendant, saying, “So what does that leave?”

“Just the nuts,” I said, assuming the CEO knew best. Chewing on my macadamias, I asked him, “What’s enforced boarding?”

“That’s when we have excess seats and we place passengers, without regard to destination, in the empty flights.” He answered.

“You can’t do that. A passenger is going to Des Moines but you send him to San Francisco?” I protested.

“Yes,” he retorted, “that’s quite common in fact.”

“Of course we do. It’s in the contract of carriage. Page 312, clause 37. ‘ enforced boarding.’ We can place any paying passenger to any destination. The passenger pays any difference in price which can be and is very profitable.” He said.

“Are you kidding me?” I asked.

“Not at all. Without enforced boarding, we’d all go broke.” He countered.

“So if I’m going to Boston from la Guardia, I might find myself in a plane to Miami?” I suggested.

“Quite common, ” he said, “and you’d owe us about $213 more, which we just add to your credit card for your convenience.” He summarized.

I started jumping up and down, “what the hell do I do in Miami?”

“I really don’t know. I suppose you call Boston.”

By then I’d spilled all my nuts, and still jumping up and down, two officers dragged me out of his office. People took videos. One lady said, “you can’t do that! You can’t do that!”
But they could. And did.
*** 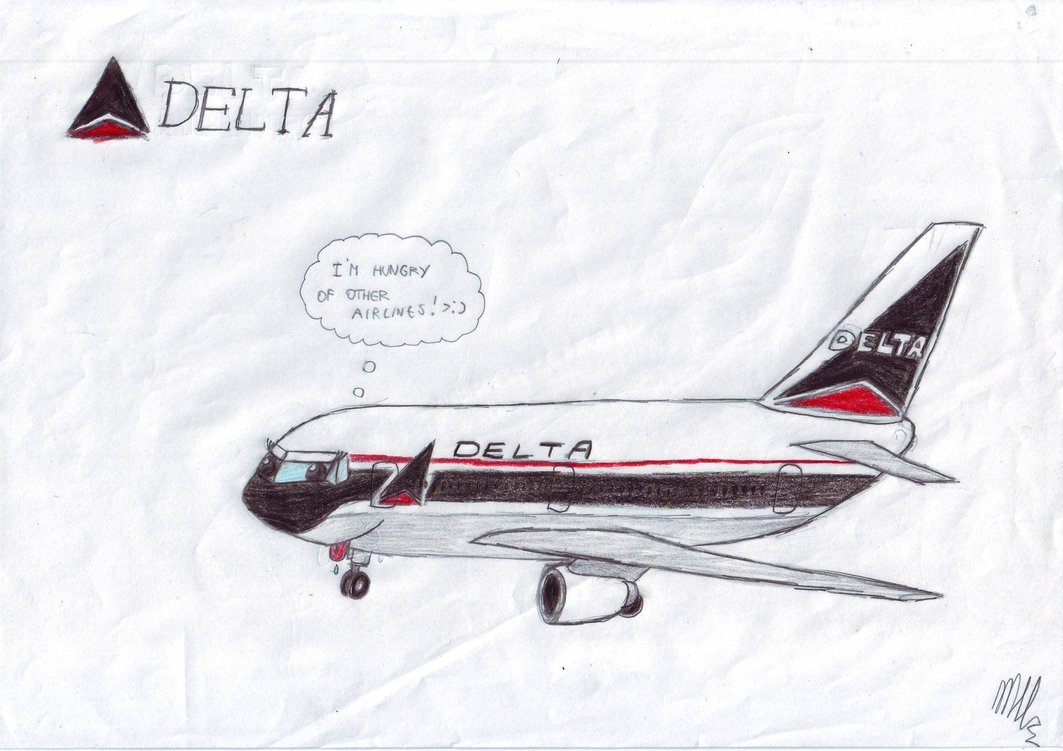