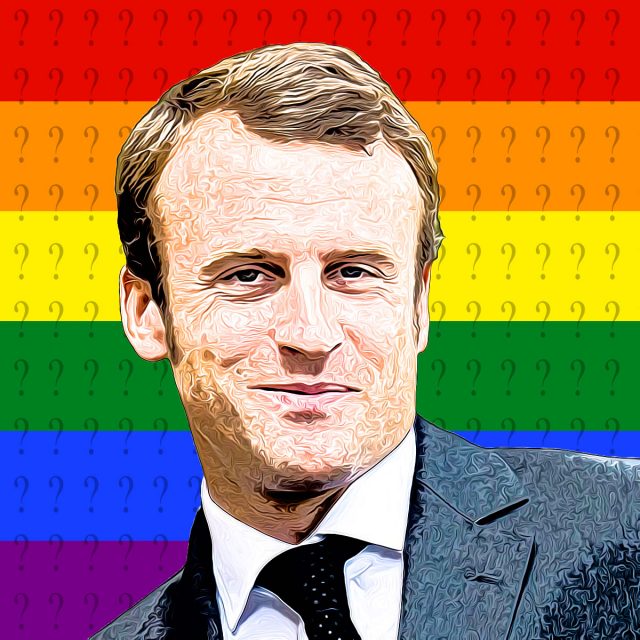 TPV land is made of in-bulk access to the news, and here is what fell through our self-inflicted TrumpHole:

Monday, May 1, there were two hundred old people and TPV demonstrating at Union Square for various things. Someone wanted a roasted chicken, while all the way in Washington, D.C., President Trump learned all he needed to know about May Day from a 10-minute exchange with Chinese President Xi Jinping.

Tuesday, May 2,Senators Elizabeth Warren and Bernie Sanders  expressed concern that Mr. Obama started taking $400,000 a speech from Wall Street banks and health industry firms, in addition to pulling in about $65 million in book contracts.

“It’s none of your business,” Mr. Obama chastised TPV when we too inquired. “Why can’t a brother do what a sister can?”

Of course, Mr. Obama, you too can be like Billary.

On Wednesday, May 3, Politico published a list of White House visitors. President Trump was said to have a surprisingly informal and improvisational style, sometimes scheduling last-minute meetings after seeing people on cable television.

Too bad TPV is not on cable!

Thursday, May 4, media outlets instructed Ivanka and Jared to hide Trump’s phone so our President could not get into digital tantrums anymore.

The Russia-Trump collusion story is a total hoax, when will this taxpayer funded charade end? How many other government subsidized programs do I have to ax so this charade can continue?

On Friday, May 5, Trump celebrated Cinqo de Mayo by refusing to shoot any Mexicans or other big game prey.

On Saturday, May 6, Obama received Profile in Courage Award. Former President Barack Obama accepted the award for political courage from the John F. Kennedy family, days after House Republicans won passage of a bill dismantling much of his signature health care law, and minutes after earning his first $1 million in speech fees from health insurance companies.

Emboldened by the award, Mr. Obama continued to be politically courageous when he  posted a message of endorsement for centrist presidential candidate Emmanuel Macron, on Twitter.

Sunday, May 7, Marine Le Pen came in third in the French Presidential Elections: after Macron, and after the Communists.

Macron credited Obama’s tweet for his win, and the lack of Debbie Wasserman Schultz .