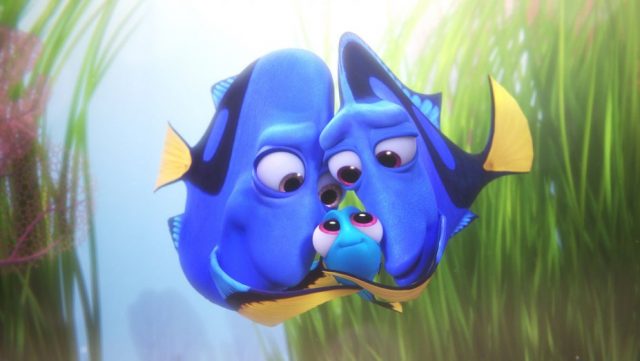 As thousands gathered outside the White House to demand Trump rescind the order banning citizens of seven Muslim-majority countries from entering the US for at least the next 90 days, Trump, Spicer, and Conway defended their actions.

“Why are those people demonstrating? America is a proud nation of immigrants and we will continue to show compassion to those fleeing oppression. I am full of compassion. I actually need to stop right now and go to the bathroom to relieve myself of some of this compassion,” Trump said in an afternoon statement.

Furthermore, Spicer and Conway came to his defense with more detailed alternative facts.

“To be clear, this is not a Muslim ban, as the media falsely report it. This is not about religion. Media, this is about money. We are just banning people hailing from Iraq, Syria, Iran, Libya, Somalia, Sudan and Yemen — or at least 218 million people. Based on 2015 data published by the World Bank, these people are losers. Fantastic losers.”

Meanwhile, a string of rulings from judges halted the deportation of travelers caught in the drama, but also bewildered U.S. officials unsure how to enforce the order. The directive effectively bars entry to the United States by people ranging from Iraqi translators to Syrian refugees to a British Olympian. It also has been interpreted to apply to legal U.S. permanent residents and many foreigners with multiple nationalities.

This is falsehood. Media, stop the falsities. I am a compassionate president. Don’t you see it? I am all about family …theater and family reunion. This is why I chose Dory to be projected in the White House family theater. I am a sharer. Finding Dory is about a blue fish. It proves color tolerance, believe me. I am both tolerant and good. I am fantastically tolerant. Believe me.

And this is how Fantastic Mr. Trump continues his delirious journey at the helm of the United States.