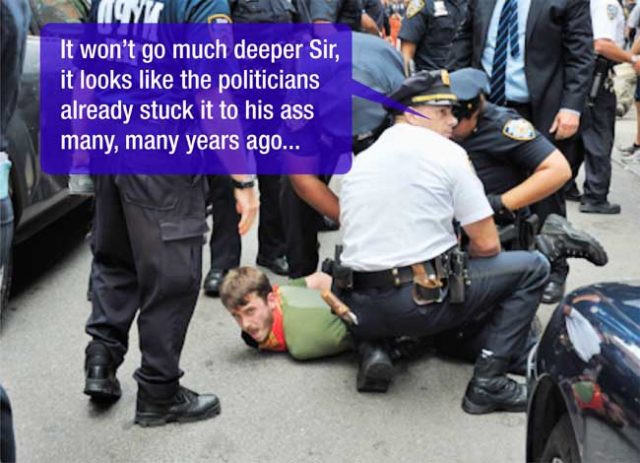 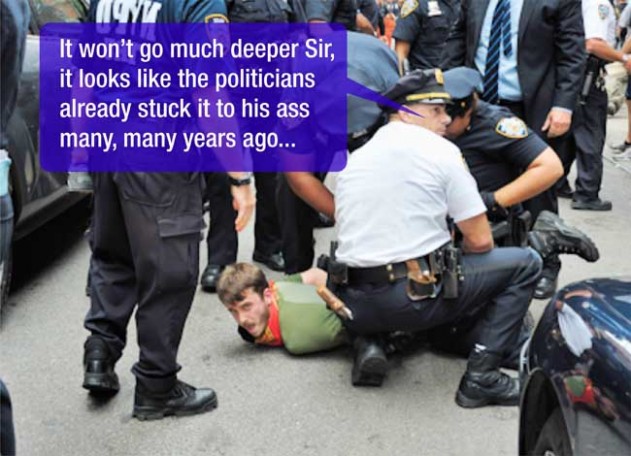 Finally, my academic position is becoming a run of the mill opinion. In fact, The New York Times made it visible for everybody to see – the only social difference that matters is the economic one. Of course, the venerable mainstream paper coached it in more appealing words: poverty is color blind. Nope. That would be too direct and direct language may cause indigestion to the few illuminated 1% who read the paper with their morning oj (orange juice).

Life Span Shrinks for Some Whites, is what the venerable newspaper said, and some stands for “the less educated, unemployed, and consequently poor” males. The article summarizes studies which show that equally situated males of all races have the same life expectancy.

I know it is sad, but I am an optimist, and to me it looks good. Finally, if the poor say something to both Mitt and Barack, they may not be regarded as “angry white (or black, or Hispanic) trash,” and thus, easily dismissed. The NY Times just gave the poor its first academically sound reason to revolt (because being kicked around and spat on, usually does not count).

Of course, this remains pure speculation if the poor cannot find their voice before they reach 65, the retirement age, which also now corresponds with the age when St. Peter calls for them, too.

Hurry up, boys! Hurry up!